Latino leaders and civic organizations from across the Central Florida region and the nation launched “Que Vote Mi Gente,” a new coalition to mobilize Puerto Rican voters, one of the newest power constituencies in American politics. Puerto Ricans moving from the island to the mainland are one of the fastest growing communities in Central Florida, thereby one of the most newly influential demographic groups in the key swing state. Yet their unique concerns—with the exception of momentary national attention surrounding the debt crisis this past Summer—have often been ignored by politicians on both sides of the aisle.

The coalition will launch a series of community engagement events including candidate forums, caravanas (community rallies), PSAs, and a digital campaign around #QueVoteMiGente. By the close of voter registration, organizers in the coalition will have knocked on more than 100,000 doors in the I-4 corridor to educate and mobilize the Puerto Rican vote. And through the efforts of Organize Now, small businesses in the area have set up voter information hubs and take applications for voting by mail. Nearly a thousand voters have requested ballots through participating small businesses to date.

“At Organize Now, we’ve been working with the grassroots community, business owners, and everyday voters to engage on the issues of Puerto Rico and beyond, focused on ensuring each and every single voter is heard and counted,” said Christina Hernández of Organize Now. “In addition to our direct voter engagement through the caravanas, cafecitos and other community activities, we are launching a digital campaign that will profile Puerto Rican and other Latino voters across the decisive battleground state of Florida. Their faces, their stories and their reasons why this election is so critical for them and their families on the island will be shared on quevotemigente.com.”

“The Puerto Rican population in Florida is quickly closing the cap with Cubans as the state’s biggest Hispanic group,” said Beatriz López, Communications Director of the Center for American Progress Action Fund. Those sheer numbers combined with a clear overwhelming majority that have decided to show up to the polls is a powerful indicator of how great their impact will be in November and what issues will rise to the top of 2017, locally and nationally. If candidates and elected leaders aren’t paying attention of this voting bloc now, they are making a very big mistake.”

“Florida’s Puerto Rican community will determine who becomes the next President of the United States,” said José Calderón, President of the Hispanic Federation. “Through our work with Que Vote Mi Gente, Hispanic Federation is committed to registering, educating and mobilizing hundreds of thousands of voters for the General Election, while facilitating open dialogues on the issues that matter most in Central Florida and in Puerto Rico. Through the candidate forums we are organizing, the PSAs we are developing and the voter outreach we are conducting, our message is simple: Our people must get out to vote!”

Que Vote Mi Gente will live in online platforms, at the national advocacy level, on on the ground, with local grassroots organizing in Central Florida, with both voter registration and turn-out campaigns. 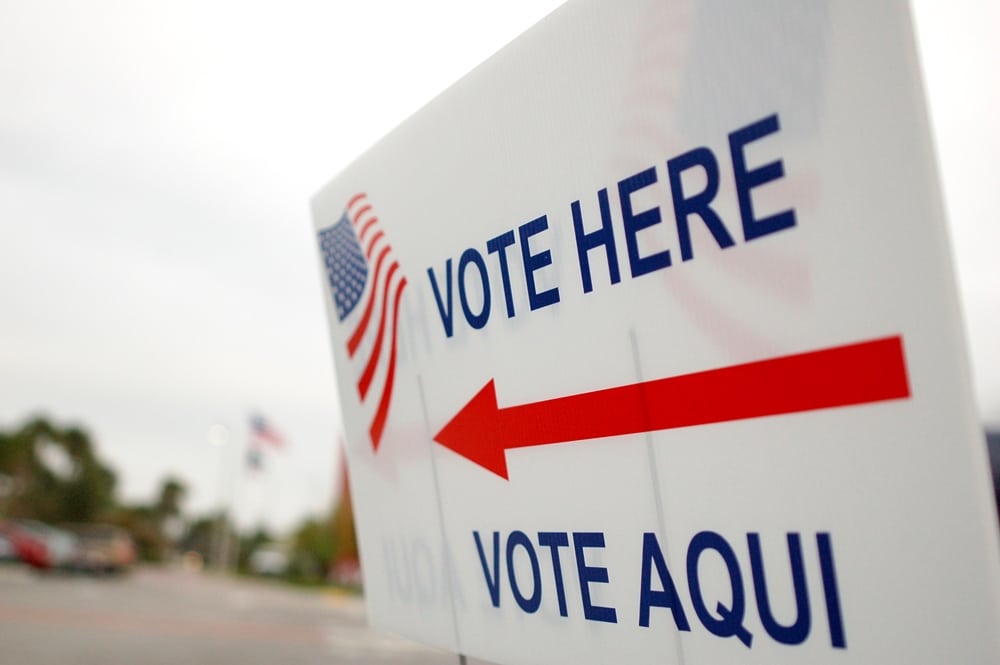 What voting impact do Latino groups have? 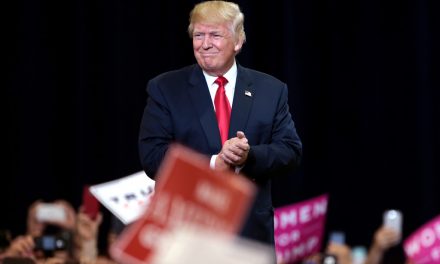 Strong pro-Trump tilt in Russian coverage of US presidential election 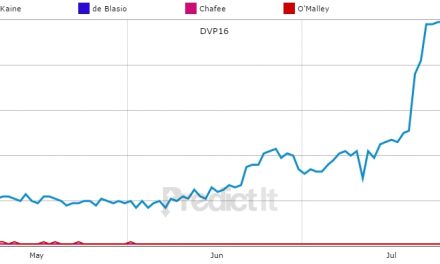