The Puerto Rico Assistant Act was introduced on December 9, 2015 by Senator Orrin Hatch (R-UT) as bill S2381. The bill was immediately read twice and then referred to the United States Senate Committee on Finance. It was co-sponsored by Senator Lisa Murkowski (R-A) and Senator Chuck Grassley (R-IA). It was not passed by the Senate, but it looks as though the bill will be placed on the agenda for the 115th session of Congress due to the fact that both the sponsor and the co-sponsors are republicans, and both the House and the Senate will be Republican controlled.

S2381 would have required reports on the financial condition of Puerto Rico’s public pension plans and their government employee pension benefits plan. The bill would also require the United States Department of the Treasury to provide technical assistance to US territories for improved accounting and disclosure practices. Title 3 establishes the Puerto Rico Financial Responsibility and Management Assistance Authority, whose goal is to aid the Commonwealth government and public corporations of Puerto Rico in order to achieve financial stability. It also establishes the Office of the Chief Financial Officer of Puerto Rico. The Chief Financial Officer of Puerto Rico is tasked with assisting the governor in preparing financial plans and budgets, as well as other financial operations when the Commonwealth government is in a control period. Title 5 authorizes appropriations for use by the Management Assistance Authority to assist the transition of Puerto Rico to fiscal, financial, economic, and health care stability, of which will be offset by reductions in funding for the Prevention and Public Health Fund. 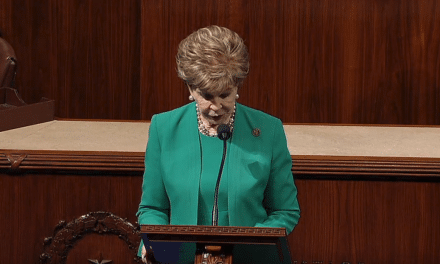