The Puerto Rico Electric Power Authority has offered a restructure of the utility’s $8.9 billion of debt on Wednesday.

Although the offer was made privately to the Puerto Rico Fiscal Agency & Financial Advisory Authority, an exclusive report from Reuters states that its main purpose was delaying the payments for a few years, which would ultimately help the citizens with electricity payments.

In addition, it is further noted that Rossello’s office has yet to be informed about this possible deal. Reporters are currently waiting for a response concerning the implications and adaptations of the offer.

Though, the oversight board has previously showed its support for modifications with the PREPA payments.

On the other hand, creditors will be able to open lawsuits against the Puerto Rican government for debts reaching up to $455 million, if no updates are made until July 1.

“If the governor truly wants to spur the economy of the island, the most important thing he can do is get deals done,” says one creditor, who is strongly in favor of a future PREPA deal.

How the Infrastructure Investment and Jobs Act will impact Puerto Rico 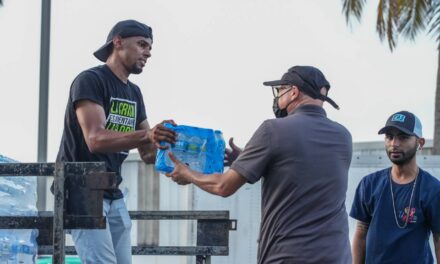 How to help Puerto Rico in the aftermath of Hurricane Fiona