Puerto Rico recently held a status vote in which the vast majority of the voting group opted for statehood. Many in Washington, DC and around the United States voiced statements in agreement with addressing the issue, including various civil rights organizations.

Brent Wilkes, the CEO of the League of United Latin American Citizens (LULAC), said that the organization “will work with the government of Puerto Rico to ensure that the US Congress act on the will of the people of Puerto Rico as expressed in this plebiscite.” LULAC’s mission is to “advance the economic condition, educational attainment, political influence, housing, health and civil rights of the Hispanic population of the United States,” and has been championing a change in Puerto Rico’s territorial status since 1998.

Another statement, from Rev. Ryan Eller, the Executive Director of Define American, voiced that “the longstanding mistreatment of Puerto Rican Americans demonstrates that the legal concept of ‘citizenship’ is fragile, and manipulated by those who would seek to deny it to others at their convenience.” Define American is “a non-profit media and culture organization that uses the power of story to transcend politics and shift the conversation about immigrants, identity, and citizenship in a changing America.” Ellers statement also acknowledged that many of the men and women who are in the armed forces, fighting under the US flag, have no say in who their Commander-in-Chief is.

Yulissa Arce, the Regional Director of the Central Florida branch of Organize Florida, acknowledged the fact that many Puerto Ricans had left the territory for the mainland in search of better lives, and said that “things will not improve thor [the loved ones] left behind until Congress starts paying attention to Puerto Rico’s demands, including its inadequate political status.”

These sentiments are echoed in many places across the country, as are statements in opposition. In the recent plebiscite, voter participation was 23% following opposition parties calling for a boycott. It is difficult to know what will happen next following the low turnout, but many are optimistic about the future of Puerto Rico as the 51st state in the United States of America. 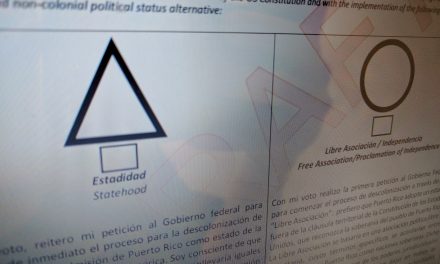 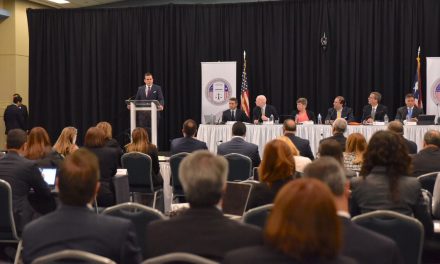 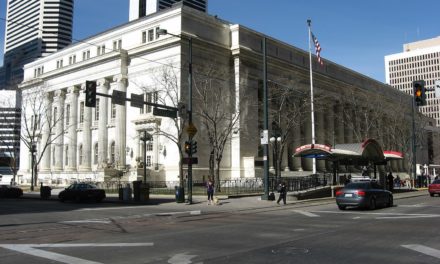 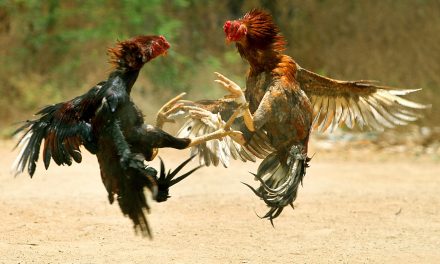