On June 14, Federal District Court judge Laura Taylor Swain commanded that a committee for the mediation of the Puerto Rican debt restructuring negotiations be formed. The committee will be composed of five judges from the United States Federal System. The judges are to come from five different areas of the United States. The committee is tasked with facilitating the mediation of controversies that remain around the Puerto Rican public debt.

The other judges appointed to the committee are Third Circuit Court of Appeals, Thomas Ambro; the senior judge of the District Court of Southern Texas, Nancy Atlas; the bankruptcy judge of the Court District of Eastern California, Christopher Klein; and the senior judge of the Court District of Southern New York, Víctor Marrero. The judges were appointed for their combined substantial experience. Judge Houser is not the only one on the committee to heave dealt with high profile cases. Judge Klein oversaw the restructuring of Stockton and presided over Stockton’s Roman Catholic Diocese bankruptcy.

A hearing for the committee will take place on June 28 in which Judge Houser will be responsible for explaining the extent of the committee. 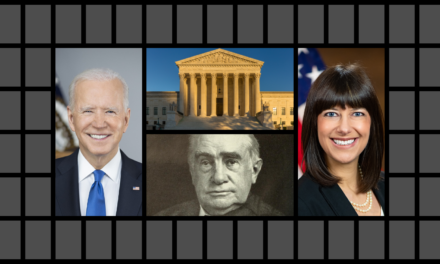