US Senators John McCain (R-AZ) and Mike Lee (R-UT) introduced legislation yesterday September 28, that would permanently exempt Puerto Rico from the Merchant Marine Act of 1920, or the Jones Act, to aid recovery efforts in the wake of Hurricane Maria and encourage long-term economic growth. While the Trump administration today granted a 10-day Jones Act waiver for Puerto Rico, the senators’ legislation would provide Puerto Rico with the permanent, sustainable relief it needs to rebuild.

The Jones Act requires that all goods shipped between waterborne ports of the United States be carried by vessels built in the United States and owned and operated by Americans. Shipping costs from the United States mainland to Puerto Rico have been estimated to be twice as much as from neighboring foreign islands.

“While I welcome the Trump administration’s Jones Act waiver for Puerto Rico, this short-term, 10-day exemption is insufficient to help the people of Puerto Rico recover and rebuild from Hurricane Maria,” said Senator McCain. “Our legislation would permanently exempt Puerto Rico from the Jones Act, an antiquated, protectionist law that has driven up costs and crippled Puerto Rico’s economy. For years, I have fought to fully repeal the Jones Act, which has long outlived its purpose to the benefit of special interests. It’s time for Congress to take action, end this injustice, and help our fellow citizens in this time of need.”

“The Jones Act is just another example of a federal regulation that harms American consumers, gives foreign corporations an edge over American businesses, and makes disaster response harder,” said Senator Lee. “It is far past time to repeal it.”

Earlier this week, Senator McCain sent a letter to Department of Homeland Security Acting Secretary Elaine Duke urging the department to waive the Jones Act for Puerto Rico to aid recovery efforts in the wake of Hurricane Maria. 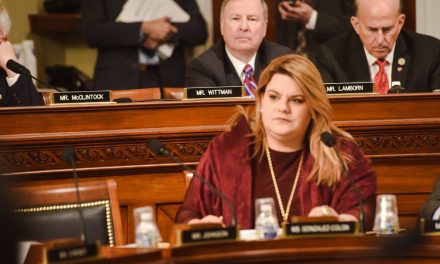 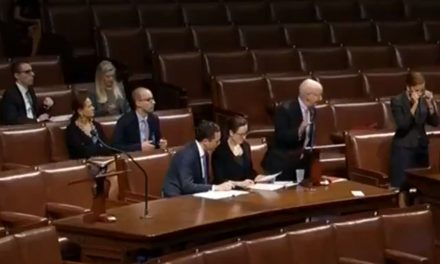 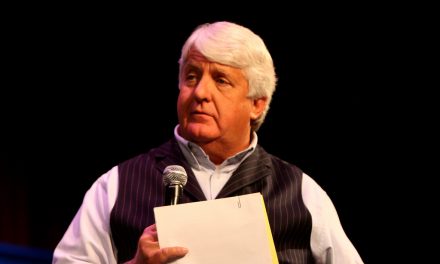