How much in federal Taxes Puerto Rico pays, and the disproportionality of Hurricane Irma relief

Federal taxes, collected by the United States Internal Revenue Service (IRS), compose the majority of the revenue the US government makes on an annual basis, and permits it to carry out the social services that it does, in all of its states and territories. This includes building roads, running national parks, and distributing drivers’ licenses to the country’s citizens. In exchange for paying these taxes, citizens of various states and territories receive representation in the United States government. However, not all of this representation is equal.

In Puerto Rico, a swath of federal taxes are still charged to the citizens of the territory, including (but not limited to) social security taxes, payroll taxes, import/export taxes, and so on. The primary form of taxation from which citizens are exempt is federal income tax, a tax which specifically targets an individual’s employment earnings and capital gains.

Furthermore, Puerto Ricans are not just targeted by US tax laws, but the laws put in place by the commonwealth government as well — which affect not just personal income but also residences and group taxation, among others. This fact comes across as quite shocking when coupled with the knowledge that Puerto Rico receives no representation in the electoral college (although they do get a vote in US primary elections).

In 2015, the IRS recorded that Puerto Rico paid approximately $3.524 billion into the US Treasury. Now we come to the devastation wreaked on the territory’s people and infrastructure by Hurricane Maria. Aside from the human cost, which is irreparable, the economic damages may exceed $72 billion in total costs. Despite this, America’s Federal Emergency Management Agency is only providing Puerto Rico with $35 million in aid through individual and public assistance grants, an appallingly low amount, seeing the amount of money being provided for Hurricane Irma victims in, say, Florida, which rounds out to about $691 million.

Something must clearly change to fix this systematic discrepancy. Either an adjustment must be made on the level of how Puerto Rico is taxed by the US, or adequate representation and relief must be provided in exchange for that taxation. Despite the “shoulds” of the situation, immediate changes seem unlikely, especially given the seemingly gridlocked state of the US’ current Congress. 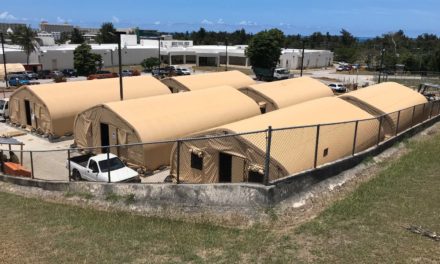 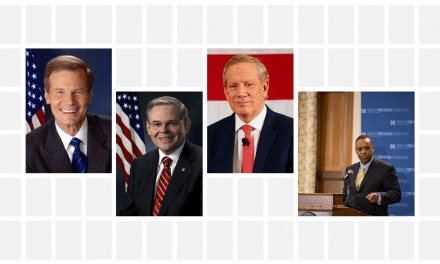 The possible members of Puerto Rico’s new Oversight Board