Chamber of Commerce members and public officials in Guam are currently proposing various solutions for funding woes that are facing the Guam Memorial Hospital. At the center of discussion surrounding funding for the hospital is a recently introduced bill, Bill 230-34.

Bill 230-34, which was introduced to the Legislature of Guam by the Governor of Guam, Eddie Calvo ®, on January 11, 2018 and is sponsored by the Committee on Rules, has proposed to close funding gaps for the Guam Memorial Hospital through the removal of tax exemptions on gross receipts entities such as banks, insurance providers, and wholesalers. Governor Calvo is a key figure in support of Bill 230-34, but the Guam Chamber of Commerce, the most powerful representative body for business owners on the territory, has made clear that they do not support the measures outlined in the bill.

Bobby Shringi, Immediate Past Chair of the Guam Chamber of Commerce, has publicly stated that the Chamber will not support an increase in the Gross Receipts Tax. The Chamber has since begun to seek alternative solutions, and are currently working on proposing a sales tax to be phased in on the territory in place of removing the Gross Receipts Tax. A panel of advisors for the Guam Chamber of Commerce met on January 31 to discuss Bill 230-34. Panelists for the Chamber of Commerce overarchingly agreed that something must be done to assist the Guam Memorial Hospital, but believe that Bill 230-34 in its current state is not the path forward for funding Guam Memorial Hospital. The Guam Chamber of Commerce sees Bill 230-34 as a financial threat to bankers, insurers, and business owners located in the territory, and unfairly puts the tax burden on these groups. Panelists also believe that temporary business taxes may provide short-term relief for funding constraints on the Guam Memorial Hospital while a sound long-term solution is proposed and implemented.

Located in Tamuning, Guam, the Guam Memorial Hospital was opened in 1964 to serve as a major public healthcare facility for the territory. The Guam Memorial Hospital is currently at risk of losing its accreditation from the Joint Commission, a non-profit organization that accredits over 20,000 healthcare programs and organizations in the United States. The Hospital is in preliminary denial currently, and must reach standards set by the Joint Commission by the next inspection to remain accredited by the organization.

Administrator for the Guam Memorial Hospital, Peter John Camacho, has stated that the Hospital will need additional funding from the territory to cover budgetary shortfalls and issues that must be addressed to meet accreditation standards. Camacho estimated that yearly funding of $30 million will be necessary to keep the Guam Memorial Hospital working and up to accreditation standards. 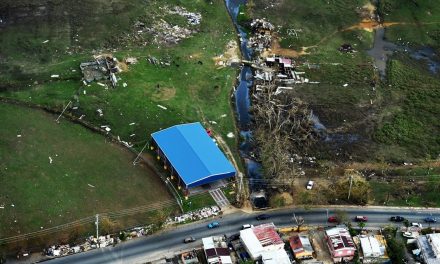 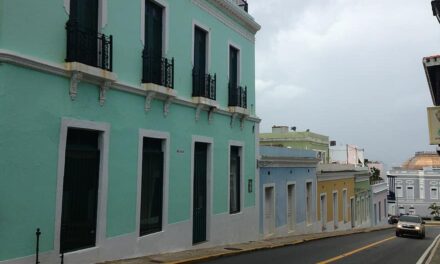