American Samoans have a complicated arrangement with the federal government of the United States. Unlike other American territories, like Guam or Puerto Rico, those who are born in American Samoa are not given citizenship upon birth.

This is made possible by American Samoa’s designation as an unincorporated territory, meaning that they must go through the naturalization process if they wish to gain citizenship. Therefore, American Samoans are given the status of being called “US Nationals,” precluding their ability to vote, run for office, or serve on juriesーall while paying federal taxes.

Others, however, fear that a disruption in the political status of American Samoa could destabilize the traditional Samoan way of life. Sean Morrison, a former president of the American Samoa Bar Association, warns that a change in political status could bring about a subsequent change in the system of land ownership. Morrison explains that communally held lands that make up the backbone of the fa’asamoa, or the traditional Samoan way of life, could be threatened under a change to the political arrangement between the American government and American Samoa.

It is unclear where the case is headed, but there is legal precedent for the situation. In 2015, the US Court of Appeals for the District of Columbia dismissed a very similar claim, ruling that the 14th amendment does not apply to unincorporated territories like American Samoa. The following year, the Supreme Court refused to review the case, leaving the lower court’s ruling intact.

The success of the legal challenge to American Samoa’s citizenship question remains uncertain. The only other option of obtaining citizenship would be to go through Congress, which would need to pass it by statute. Barring congressional action, the 55,000 American Samoans living under national status must go through the legal system to see a change in status. 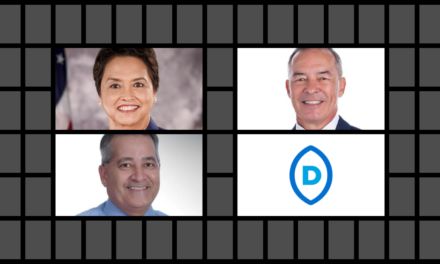