The Financial Oversight and Management Board rejected the Rosselló administration’s proposed budget because it was not in accordance with the certified fiscal plan, and because Rosselló would not abolish a law against unjustified dismissals (Law 80). The Oversight Board had submitted a general budget of $8.76 billion to the legislative and executive branches, along with budgets for government-owned corporations such as the Government Development Bank (GDB), The University of Puerto Rico (UPR), Puerto Rico Electric Power Authority (PREPA), Puerto Rico Aqueducts and Sewers Authority (PRASA), and the Puerto Rico Highways and Transportation Authority (PRHTA). The board sought to approve this budget instead of the one proposed by the Legislative Assembly that was signed by Governor Ricardo Rosselló.

The Rosselló sued the Oversight Board in response, accusing them of imposing policies and micromanagement. The lawsuit sought to declare of the limits of the Oversight Board with the hope to stop any overreach of power. The Board, defending itself against the lawsuit, stated that their approved budget is in accordance with the fiscal plan and with PROMESA. “The Board has clearly established that it will defend itself vigorously against any demand that attempts to impede the performance of its mandate under PROMESA,” said Natalie Jaresko, executive director of the Board. On the due date for the Board to address the injunction request, July 12, the Board filed a motion to dismiss the lawsuit.

During the first hearing, Judge Laura Taylor Swain postponed her decision over budget disputes, essentially placing it on hold. During the hearing, Martin Bienenstock, the Oversight Board’s attorney, defended the actions of the federal agency of creating and approving a budget. Fiscal Agency and Financial Advisory (AAFAF) lawyer, Peter Friedman, defended the lawsuit arguing that the lawsuit seeks to establish the roles between the Board and the government.

Meanwhile, on July 13, Swain dismissed a lawsuit by hedge funds Aurelius Investments, Aurelius Opportunities Fund, and Lex Claims. The hedge funds sued PROMESA in an attempt to have the Puerto Rico PROMESA Title III debt restructuring case thrown out. They also argued that the Board’s creation violated the U.S. Constitution Appointments Clause. Swain stated that Congress had absolute power “to establish governmental institutions for territories” this under the Territories Clause.

The matter was settled when in August, Swain sided with the board, while making key points to the governor. She stated that the board has a right to impose a budget and that they are within their rights to tighten the budget. The board does this with the assumption that they will be implemented though they cannot force the governor to change laws. Furthermore, the judged did clarify that only the Puerto Rican government can implement board-order policy, if it wishes to do so, and they have a right to object to fiscal plan provisions. In the end, the ruling cemented the board, in the end, controlled the budget.

While the board welcomed the court’s decision, Governor Ricardo Rosselló seeks to challenge it. 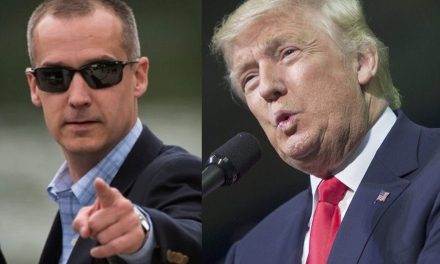 Puerto Rico turns to Lewandowski to lobby Trump on debt 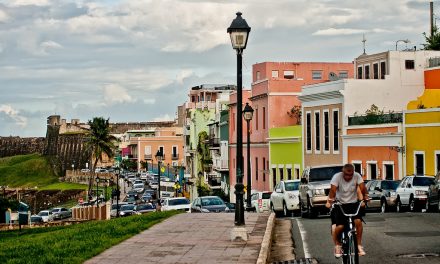