Despite being owned and governed by other larger nations, territories often have their own teams in international competitions such as the Central American and Caribbean and Olympic Games. The first territory to compete in these events with its own team was Puerto Rico in 1948, and territories have participated independent of the country they are a part of each year since. This is acceptable even though territories are legally a part of larger countries because the International Olympic Committee, or IOC, recognizes territories such a Puerto Rico as a country under its own definition of a “country.” The definition is imprecise and was the topic of much debate. Eventually, the committee ruled that territories fit their criteria and for the past 64 years the IOC has recognized the US territories of Puerto Rico, Guam, and the US Virgin Islands as eligible to participate on their own.

Historically, the United States Virgin Islands have done well in the Central American and Caribbean Games. The territory first participated in the games in 1966 and, despite their small numbers have brought home a total of 50 medals (11 gold, 20 silver, and 19 bronze) since this time.

This year, the islands sent a delegation of 70 Islanders to the games. Fifty-seven of these delegates are athletes and the number also includes coaches,and support staff that will participate in the games. The delegates will compete in events including archery, fencing, basketball, golf, sailing, swimming, and volleyball.

On July 26th, the US Virgin Islands won their first medal of the 2018 games. The medal went to Peter Stanton of St. Croix who placed third in the Open Sunfish Sailing event. Throughout the 6-day regatta, Stanton had hovered in the middle of the 12 competitors, but secured his third place victory by placing second in the last race of the competition. In a statement released by The Virgin Islands Consortium, Stanton admitted it was a huge relief not to place fourth in the contest, as he had been striving for a medal since 2003. In a few days, Stanton will be traveling to Chicago to sail in the USSCA North American Championship with hopes to qualify to sail in the 2019 Pan-American Games which will take place in Lima, Peru.

Also representing the US Virgin Islands in the sailing portion of the Central American and Caribbean Games was 27 year old Mayumi Roller who placed seventh out of 11 competitors in his race.

Prior to the team’s Sunday game, they lost games to both their host country Colombia on Friday and to Cuba on Saturday. Despite these setbacks and the loss of 24 year old team member Cheyenne Hedrington to a minor injury, the team was able to rally for Sunday’s impressive victory over Jamaica.

The team also went on to win their game against Barbados on Monday, July 23rd by 26 points. The star of the game against Barbados was 28 year old Natalie Day who scored 22 points during the game. Day has also played in the the WNBA, FIBA, and the Centrobasket League where she won various awards including best scorer, best rebounder, and MVP, all of which she acquired during her 2017 season.

Despite these wins, the US Virgin Islands did not get a medal in women’s basketball, coming in at a modest fifth place overall out of eight teams. Medalists included Colombia, Cuba, and Puerto Rico winning the gold, silver, and bronze medals respectively.

The US Virgin Islands men’s basketball team is scheduled to play Colombia on July 29th, and Puerto Rico on July 31.

The islands also had a strong showing in the men and women’s swimming competitions. While the US Virgin Islands swim team did not take home any medals, coach Frank Odlum was pleased with the athletes performances. In a statement to The St. Thomas Source, Odlum announced that each swimmer made improvements or dropped time, and this was all he could hope for. He also praised the athletes for the strong performances at the Central American and Caribbean Amateur Swimming Confederation Championships just two weeks prior to the Central American and Caribbean Games.

After the preliminary races, the men’s swim team advanced to the 200m butterfly and 4x200m freestyle relay finals. Fifteen year old Carter Maltby also advanced to the women’s 400m freestyle final. Nineteen year old Matthew May set a new Virgin Islands record in the men’s 200m butterfly race at the games, clocking in at just 2:05.48 (2 minutes, 5.48 seconds). For reference, this time is 14 seconds off of American swimmer Michael Phelps’ world record of 1:51.51 in the 200m butterfly set in 2009. The previous US Virgin Islands record of 2:07.9 was also held by May and was set at the 2015 Pan-American Games when the swimmer was just 15.

Final team standings and information on specific events and athletes can be found on the official 2018 Central American and Caribbean Games website.

With the US Virgin Islands 2018 gubernatorial primary elections taking place soon after the Central American and Caribbean Games, the athletes performance could have significant impact on the elections outcome. Often, a nation’s success in something like these games can result in heightened national pride. In this case, increased national pride could lead to the reelection of current governor Kenneth Mapp, as islanders may connect the athletes success to the success of the territory as a whole.

As the games draw to a close, all eyes turn towards to election results with hopes for a prosperous and gold-medal worthy future. 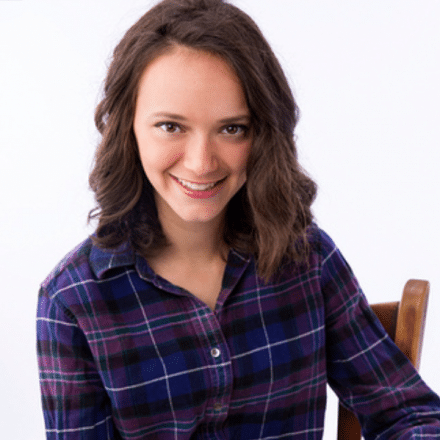 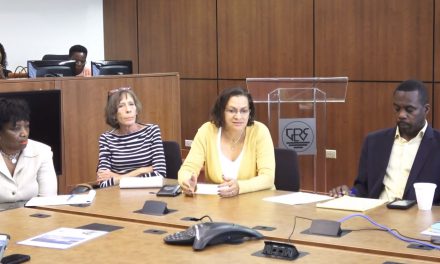 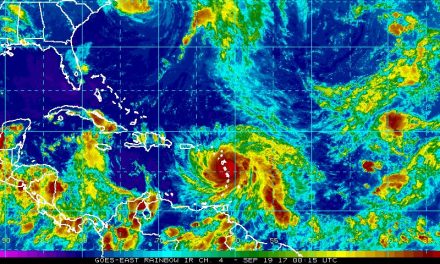 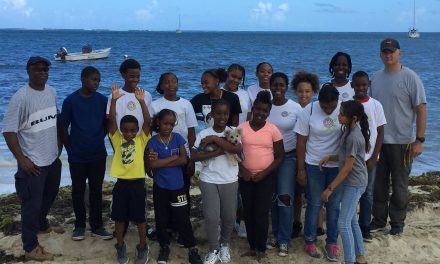 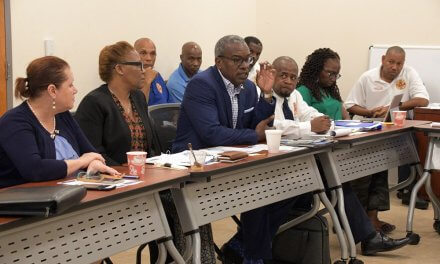