On September 20, 2018, Representative Jose Serrano (D) of New York unveiled the COMPROMISO Act on the anniversary of Hurricane Maria.

The COMPROMISO Act—the Continuing Our Mission in Puerto Rico to Optimize and Modernize Infrastructure and Sustain Obligations Act—works to extend 100 percent cost share waivers for FEMA categories A and B in Puerto Rico to ensure that the federal government covers the costs of emergency assistance to the islands as a result of Hurricane Maria. The bill is currently sponsored by a bipartisan group of Puerto Rican legislators, including Puerto Rico’s resident commissioner, Jenniffer Gonzalez-Colon (R). In the press release that accompanied the COMPROMISO Act’s introduction, Representative Serrano noted that, in the aftermath of Hurricanes Katrina, Wilma, Dennis and Rita in 2007, similar language was incorporated into Public Law 110-28 to extend local cost share waivers for the Gulf Coast states that had been affected by these hurricanes. Accordingly, he wishes to do the same for Puerto Rico.

Unfortunately, Puerto Rico’s recovery from the devastation brought by Hurricane Maria has been slowed down by the fact that most emergency relief funding has not disbursed. This is compounded by the islands’ crippling debt crisis. Keeping the islands’ financial woes in mind, the COMPROMISO Act works towards relieving the cash-strapped local government of the burden of FEMA cost-sharing requirements and ensures that the federal government covers the cost of hurricane recovery as it has in previous scenarios.

In an op-ed for The Hill, Representative Serrano condemned the Trump administration’s preparation for and response to Hurricane Maria in Puerto Rico. The representative called for the administration to do better moving forward and to properly aid the recovery efforts of millions of US citizens on the islands.

As of the time of writing, the COMPROMISO Act has been referred to the House Subcommittee on Economic Development, Public Buildings and Emergency Management for debate, but is expected to not pass any further.

Hearing on Puerto Rico: economy, debt, and options for Congress 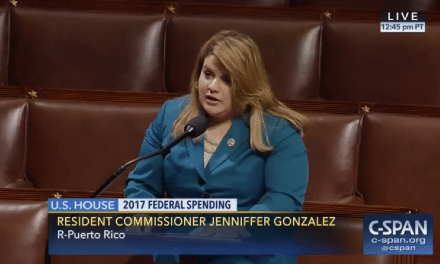 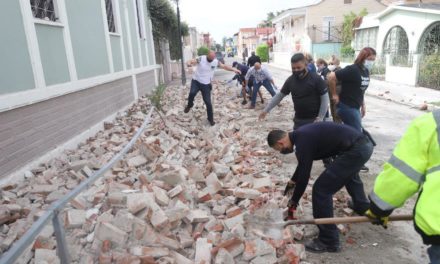 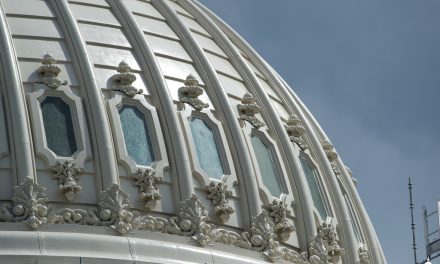