On December 19, lawmakers in Washington DC introduced a bill that seeks to require greater measures of transparency on past deals undertaken by the Puerto Rico Financial Oversight and Management Board, as well as outside consultants. The legislation was introduced in the previous Congress, prior to the arrival of new representatives on January 3, 2019, and has now been referred to the House Committee on the Judiciary for review.

The bill HR 7355, referred to as PRRADA which is an acronym for the Puerto Rico Recovery Accuracy in Disclosure Act of 2018, was sponsored by Representative Nydia Velázquez (D) of New York. Representative Velázquez, who was born in Puerto Rico and now represents the 7th congressional district of New York covering areas of Brooklyn, Lower Manhattan, and Queens, was quoted as stating that “The people of Puerto Rico can’t have faith that this oversight board is putting their interests first if consultants helping implement the restructuring could profit from how much debt service is available under the very fiscal plans they design” following the introduction of the bill to the House of Representatives.

The bill recently introduced by Representative Velázquez is attempting to dispel the possible conflict of interest between McKinsey & Company’s holdings of Puerto Rican bonds, used to finance public debt, and their advising decisions concerning the Puerto Rico Financial Oversight Management Board’s future debt restructuring procedures. The Puerto Rico Recovery Accuracy in Disclosure Act would require all files and records taken during the financial management process to be submitted and disclosed for all previous and future individuals and groups employed by the Financial Oversight Management Board. 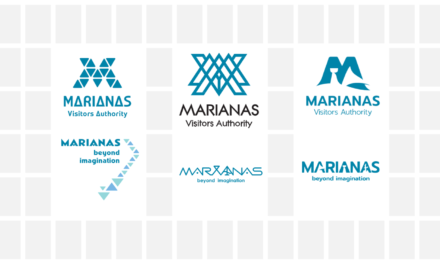