United States Virgin Islands Governor Albert Bryan Jr. (D) held his final swearing-in ceremony today, officially filling out his administration’s 29-member Cabinet, which has been charged with moving forward his agenda to stabilize the US Virgin Islands government and restore public trust and to rebuild and sustain a vibrant economy.

“This is the final round of people we are swearing-in, and it’s a time of great transition for us as a Cabinet,” Governor Bryan said. “People look at ‘change course now’ as a physical change, but it’s a mental change. It’s an attitude change. It’s a policy change. It’s a whole different vibe of government coming to life in the Virgin Islands. We’re looking ahead to all we have to do.”

During the ceremony, which was attended by all Cabinet officials, Governor Bryan told his Cabinet that the honeymoon phase of the transition into government leadership was coming to an end.

“Now we got to start pushing because we are settled in now,” Governor Bryan told his Cabinet. “Now is the time to get things done. This is a time of doing. Our job is to make the Virgin Islands better for everyone who lives and who comes here.”

Lieutenant Governor Tregenza Roach thanked the newly sworn-in members for stepping forward to serve and encouraged them to work closely with fellow Cabinet members to accomplish their goals.

“We get so much work done when we work as a team than when we create our own silos,” Lieutenant Governor Roach said. He added

Governor Bryan also thanked the 33rd Legislature of the Virgin Islands for approving every one of his nominees to hold Cabinet-level positions, for the first time in recent history. President of the 33rd Legislature, Sen. Novelle Francis Jr., attended the ceremony as well as Senator Kenneth Gittens.

At the ceremony held at Government House on St. Croix, seven designees placed their hand a Bible and raised their right hand to take the Oath of Office before Presiding Judge of the Superior Court of the Virgin Islands Harold Willocks. Newly sworn-in commissioner and directors are:

Each commissioner and director delivered brief remarks, reflecting on their decision to serve at the highest levels of government and stated their commitment to serving the people of the US Virgin Islands.

Both Lieutenant Governor Tregenza Roach and Governor Albert Bryan Jr. also delivered remarks encouraging to the make teamwork a hallmark of the service. 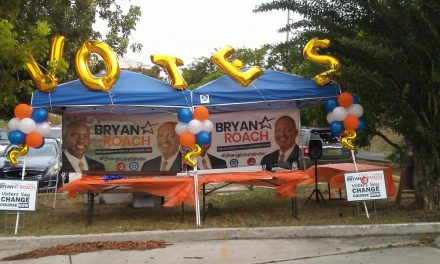 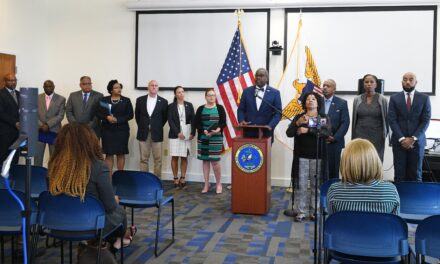 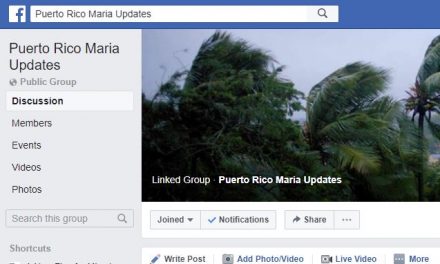 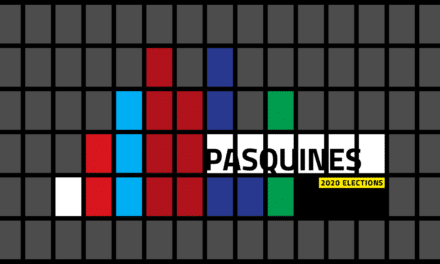