A committee in the US House of Representatives recently approved a bill that is designed to increase exports from Puerto Rico. This legislation attempts to expand the Puerto Rican economy, which has seen decay across many sectors in the face of natural disasters and mounting debt. The House Financial Services Committee, which approved the bill, oversees the financial services industry in the United States. The bill was introduced by RepresentativeNydia Velazquez (D), who represents the 7th District in New York. Representative Velazquez has been at the forefront of addressing issues facing Puerto Rico, particularly concerning the economy in the wake of the recent series of negative events that have plagued the terrority.

The bill was approved on October 31, and designed to specifically address the export services of companies based in Puerto Rico and other United States territories. This piece of legislation would assist the Puerto Rican economy by creating a new office that would help facilitate education and action among these business in growing exports. The bill is currently listed as HR 3242, and named the “Office of Territorial Exporting Act.” The name reflects the legislation’s goal of planning to develop this new export office to offset chaotic changes to the economic landscape of Puerto Rico in recent years.

Co-sponsors to the bill currently include Delegate Michael San Nicolas (D) of Guam and Delegate Gregorio Kilili Camacho Sablan (D)of the Northern Mariana Islands. Delegate San Nicolas was an original co-sponsor to the bill when it was introduced to the House of Representatives in June, and Delegate Sablan joined in September. From here, the bill will appear in the Senate, where a vote will take place. The Majority Leader of the Senate is in charge of determining when the bill will go up for vote and what type of vote will take place. As a result, it may be some time before we see the “Office for Territorial Exporting Act” voted on in the Senate unless there is increased incentive for the Majority Leader to take action on the bill. 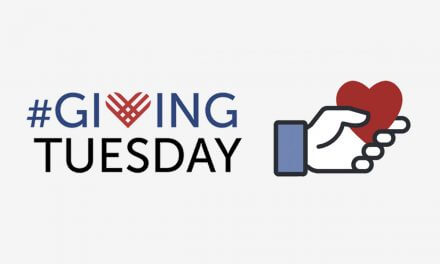 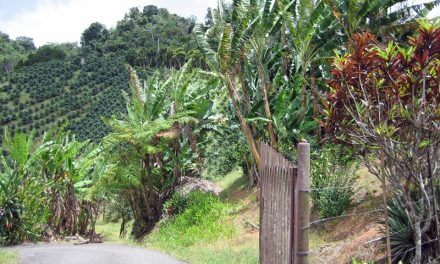 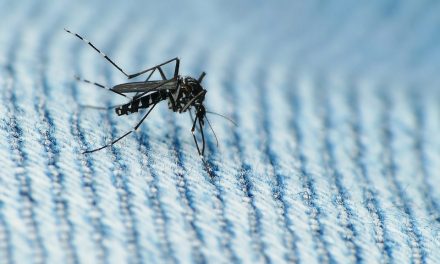