US Territories such as Puerto Rico and the US Virgin Islands are still finding themselves in economic turmoil following a battle with the Federal Aviation Administration (FAA) over airport closures.

In Puerto Rico, Passenger traffic at flagship airport Luis Muñoz Marín International Airport, the main airport serving San Juan, (SJU) has plummeted nearly 95%. All flights to Puerto Rico now land there, and every traveler is screened upon touchdown by the National Guard and public health representatives.

This outcome stems from Governor Wanda Vázquez’ (NPP, R) plea to the FAA, a government body within the US Department Of Transportation that regulates flight travel. Governor Vázquez spearheaded a petition to the FAA in early April requesting to ground all incoming flights from COVID-19 epicenters to avoid an outbreak in the territory.

“We don’t want more cases in Puerto Rico,” Vázquez said, in Spanish. “The only way to prevent more contagious people with this virus is taking major controls in the arrival of tourists.”

Airline companies are also key players in this system. The federal government threatened to suspend JetBlue CARES relief if they grounded flights to certain airports (due to low passenger carry), granting exceptions only to Puerto Rican airports given the governor’s request.

The request came amidst officials accusing “some visitors of taking medicine to lower their fevers to avoid being placed in quarantine by National Guard troops screening people at the island’s main international airport,” according to the Associated Press.

The CARES act (the Coronavirus Relief Fund) allocated a whopping $3 billion to US territories. This is substantially larger than most states of similar populations. Most states of a population size of around 4 million, all received less than 2 billion, notably Louisiana, home to a covid hotspot in New Orleans. The grand scale relief may have been an effort to bolster the territories’ economies in the face of near zero tourism and travel in the regions.

Even with Puerto Rico receiving $2.2 billion from the Treasury Department, many leaders feel this still won’t be enough because of the longstanding effects of natural disaster and negligence from the Federal Government. Congressional Leaders like AOC and others have urged Nancy Pelosi to “guarantee that Puerto Rico is treated equally to the states in any of the upcoming coronavirus stimulus packages, “ according to NBC news.

“Even before COVID-19, Puerto Rico was suffering immensely from earthquakes earlier this year, long-standing economic and physical damage from Hurricane Maria and decades of economic neglect,” Velázquez said in a statement to NBC News.

Much of that relief came directly from the FAA for the upkeep of USVI airports. $41 million was slated to safeguard credit ratings and keep all aviation personnel employed during the pandemic.

“Although our Territory has minimized COVID-19 well ahead of the national curve because of our diligent efforts as a community, our health care workers and first-responders need as much assistance as possible,” USVI Governor Abert Bryan (D) said.

Both Puerto Rico and the US Virgin Islands confirmed their portions of the funds were received in Mid April. Puerto Rico is starting to open back up again, with some manufacturing and construction sectors headed back to work. Puerto Rico currently has over 2,000 confirmed cases and over 100 deaths; the USVI have 64 cases and 4 deaths, the New York Times reported. 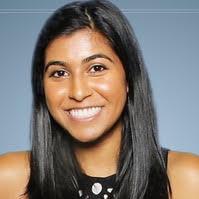 Jennah Haque is a junior at the Massachusetts Institute of Technology studying computer science and economics. In addition to being involved with the campus radio station WMBR and the humanities and science magazine Chroma, Jennah is a member of the varsity field hockey team at MIT. During her quarantine, she has been (unsuccessfully) trying to replicate dishes from the Bon Appetit test kitchen. She is a former Political Affairs Intern Correspondent at Pasquines. 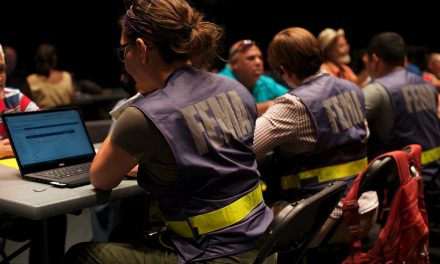 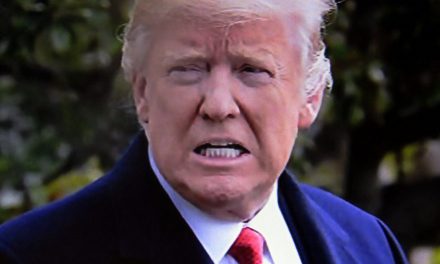