The current Coronavirus pandemic (COVID-19) is something that undoubtedly surprised everyone around the world. Many countries and territories are finding it extremely difficult to confine the virus and to prevent an increase in cases, Puerto Rico is no exception. Due to a lack of aid from the United States government, it is extremely difficult for Puerto Rico to help its civilians compared to the US states. In Puerto Rico, there are a total of 4,508 cases and 140 deaths as of June 4. Puerto Rico is one of the 17 places in the US where cases are increasing rather than staying the same or decreasing. In addition to the increasing number of cases,

Puerto Rico has done testing for COVID-19 at a lower rate than anywhere else in the United States. For every 100,000 people, 15 have been tested. In comparison, it is only a tenth of the rate of those people tested in New York. Not only has there been limited testing, but testing kits were purchased from Apex General Contractors, a local construction company with no prior experience selling medical devices or supplies. A combination of a lack of experience and connections to the government raised skepticism on how efficiently testing measures are being implemented in Puerto Rico. Recently, investigative journalists revealed that the Puerto Rican government was recounting certain cases that manipulated the data count. A mix of issues with testing purchases and data issues resulted in the former health secretary being removed and the chief epidemiologist stepping down.

The lack of testing will make it almost impossible to lower the number of cases and deaths at the same rate as everywhere else in the United States. An increase in test purchases and wider access to medical facilities could help aid in lowering the number of cases in Puerto Rico. However, the lack of healthcare workers due to the turnover rate is an extreme obstacle to overcome. The unemployment rate in Puerto Rico is extremely high with 94,000 Puerto Ricans being unemployed as of January 2020. COVID-19 has only increased unemployment rates and poverty levels. Because of this, it will be nearly impossible to greatly increase the number of workers in the health department as needed.

On April 21, the Puerto Rican Government received a letter from the US Senator Chuck Grassley (R) of Iowa. The letter was meant to address the concerns of rising COVID-19 cases in Puerto Rico. The Government of Puerto Rico responded hastily by making their own remarks on what they think is the best approach to aid their citizens. Governor Wanda Vázquez Garced (NPP, R) said that a more formal approach to handling the increase in cases would be much more helpful than, “attacking Puerto Rico for situations that are replicated in other jurisdictions of the United States or foreign governments.” In the end, Puerto Rico is struggling to find a way to provide wider access to tests in a situation where aid from the US government is more necessary than ever. 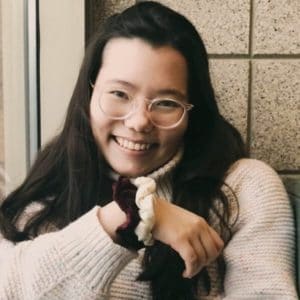 Jasmine Holt is in her junior year of high school at Maple Grove Senior High. She participates in multiple extracurriculars in and out of school which allows her to prove her leadership skills on a daily basis. During school hours, she holds various roles such as being the secretary for Student Government, president of Green Club, and founder of Bring Change to Mind. When she is not a regular high school student, Jasmine is a representative for the Teen Advisory Board for Bring Change to Mind’s national organization, a Climate Change Town Hall panelist along with multiple politicians and experts in Minnesota, and works as a Starbucks Barista while balancing out other hobbies such as music for fun. She is a Political Affairs Intern Correspondent at Pasquines. 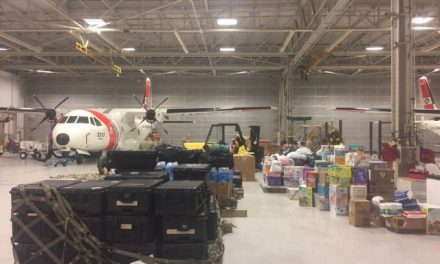 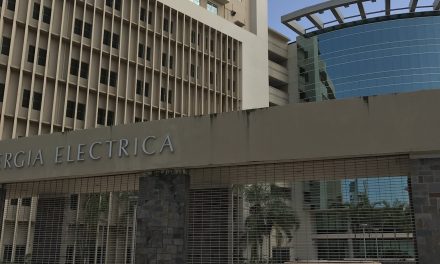 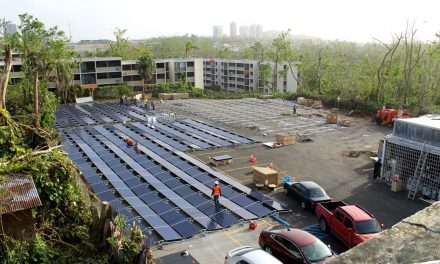 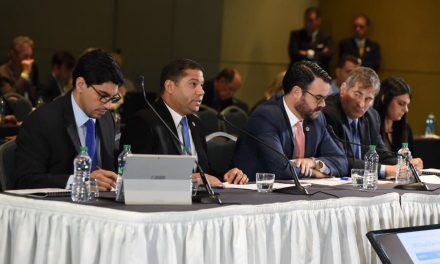