Despite a faulty start to primaries on August 9, Puerto Rico’s State Elections Commission permitted a second round of primaries to take place on August 16. Politicians from numerous parties have called on the president of the SEC, Juan Ernesto Dávila, to resign. He has refused to step down, citing the fact that it would be irresponsible of him to do so during the primaires. He apologized to the citizens of Puerto Rico, indicating that the delays in ballots arriving at polling stations that caused the results of the primaries to be delayed a week was due to COVID-19, Tropical Storm Isaias, and a last-minute request from both parties to print more ballots, and that these issues would not play a part in the second round of primaries.

More than 60 of Puerto Rico’s 110 precincts reopened for a second round of voting, and were mostly free of issues. These polling centers followed the Puerto Rico Supreme Court Decision that mandated a second round of voting occur at polling centers that either never opened on August 9, or were unable to stay open for the required eight hours. However, incidences of voters being unable to cast their votes, waiting in long lines, or returning several times during the first day of voting, only to find that the polling station opened later that day, were still to be found. Santiago Jiménez, a 68-year-old retiree, said, “We expected that there wouldn’t be any problems. We’re all frustrated”, adding that some who were waiting in line had left. One 72-year-old waiting in their polling place line said, “Good God, I hope my vote counts. If only they knew about our sacrifices.” Other voters expressed frustration directly towards the president of the electoral commission, as Eldy Correa, a retiree who attempted to vote three times, only to find out the location opened later in the day said, “sorry for what? That doesn’t resolve anything”.

Despite the continuing small number of mishaps, the primaries were able to continue, and on Sunday night, the results were announced. Governor Wanda Vázquez (NPP, R) lost her chance to remain Puerto Rico’s governor after losing the New Progressive Party’s primary to Pedro Pierluisi (D), who had previously served as Puerto Rico’s non-voting member of the US House of Representatives. Though Vázquez initially only intended to serve out the remainder

of her appointed term, she changed her mind and launched her own bid for governor. Her time in office had been marked by controversy, most notably over the handling of emergency supplies in January, as well as the handling of the coronavirus pandemic. With 76.5% of voting centers reporting, Pierluisi claimed 57.9% of the vote, while Vázquez received 42.1%. Pierluisi claimed victory after Vázquez conceded, but not without criticizing the tone of Pierluisi’s campaign, and making a statement directly at him “that it is the thousands and thousands of people who supported me, and gave me their vote… it is those people whose endorsement he should be seeking“.

The Popular Democratic Party primary pitted three candidates against each other, and with results from 65% of polling centers, Isabela Mayor Carlos Delgado Altieri (D), a relative unknown before the election, claimed his party’s victory with 63.3% of the vote. Senator Eduarda Bhatia (D) and San Juan Mayor Carmen Yulin Cruz (D), with 23.4% and 13.4% of the vote, respectively, conceded to Delgado.

These primary results set the stage for a November 3 general election that pits Delgado, against Pierluisi, who was the governor for less than a week last summer, after Governor Ricardo Rosselló (NPP, D) resigned amidst widespread protests. His position was ultimately given to Vazquez after a chaotic succession struggle, but he now has the ability to claim the Governor’s title through election. Also on the ballot on November 3 will be Alexandra Lúgaro of the Citizens’ Victory Movement, whose platform promotes anti-colonialism and a constitutional assembly to determine Puerto Rico’s political relationship with the United States, and Cesar Vazquez Muñiz, from Proyect Dignity, a new fundamentalist conservative party.

However, some worry that the losing candidates may view this as an unfair election, due to the fiasco with the ballots. Some believe it was an error of gross incompetence, while others see it as outright corruption. Pedro Reina Perez, a political analyst and professor at the University of Puerto Rico, said “You will never be able to convince the losing candidates – or voters who saw their candidate lose – that this was a fair process. This is a perfect storm if your objective is to dynamite the entire democratic process”. The response general election on November 3 should be an indicator of whether Puerto Ricans viewed this election as fair, or will take issue with the results. 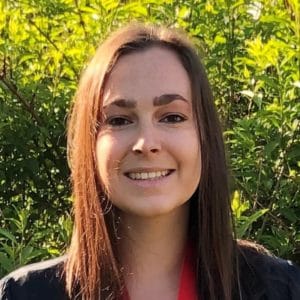 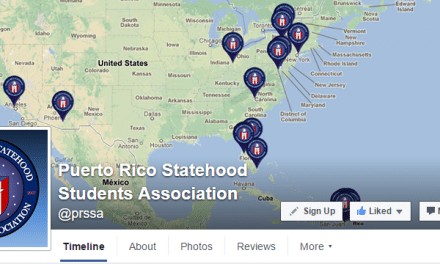 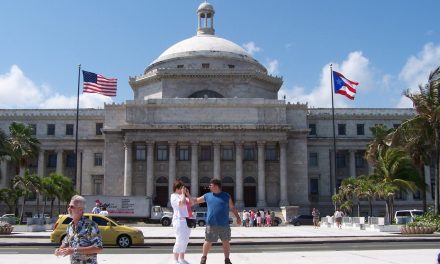 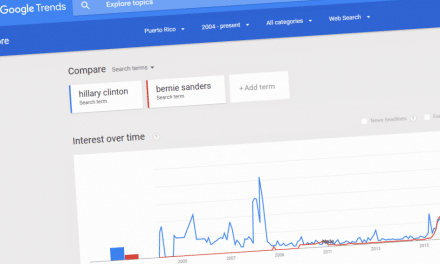