In a statement on Friday, July 3, Taiwan announced that it will re-open its Taipei Economic and Cultural Office (TECO) in Guam. This move will build the relationship between Taiwan and the US and challenge the increasing power of mainland China in the Pacific.

Taiwan’s ministry of foreign affairs (MOFA) explained the decision to re-open TECO, affirming that: “Re-establishing TECO in Guam will facilitate economic and trade cooperation and exchanges between Taiwan and the greater western Pacific region, deepen Taiwan’s relations with its Pacific allies, and increase multilateral exchanges.” Guam’s status as a US military powerhouse, as well as its proximity to Taiwan’s main allies in the Pacific (Tuvalu, Marshall Islands, Nauru, and Palau), make Taiwan’s relationship with the territory all the more important. Taiwan’s relationship with Guam is also in direct opposition to China’s rivalry with the US in the Pacific region, allowing Taiwan to assert its autonomy as its own political entity.

Taiwan originally closed the Guam TECO in 2017 due to budgetary concerns. However, the East Asian country and US territory remained allies and trade partners. Many companies from Taiwan have invested in Guam, including Asia Cement Corporation, China Airlines, and First Commercial Bank. Tourism has also been popular and supported between the two locations. Taiwan has encouraged medical tourism from Guam, and Taiwanese tourists are the third most common tourists in Guam. Guam began to re-open for tourism post-coronavirus lockdown at the beginning of July, and Taiwan was one of the first countries allowed back in.

The TECO in Guam will be the 13th Taiwanese representative office in the US, adding to the TECO offices already present in Washington, New York, Boston, San Francisco, Los Angeles, Atlanta, Seattle, Houston, Chicago, Hawaii, Denver, and Miami. The new Guam TECO is planning to begin operating in August or September 2020. 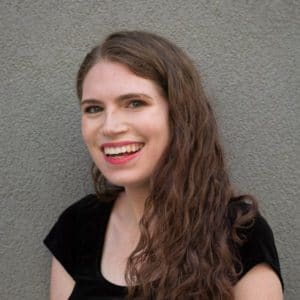 Leora Singer is an incoming senior at NYU studying Political Science and minoring in Film Production and Spanish. Her interests include political theory, public policy, and the role of media in politics. She is a Political Affairs Intern Correspondent at Pasquines. 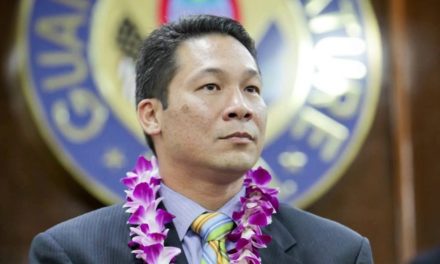 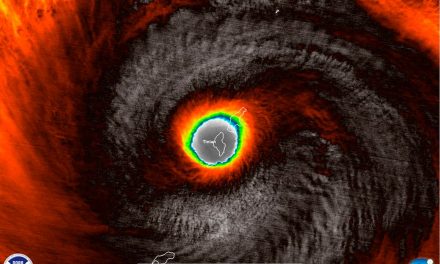 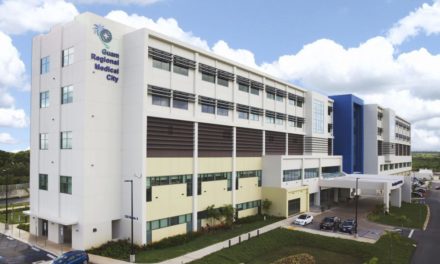 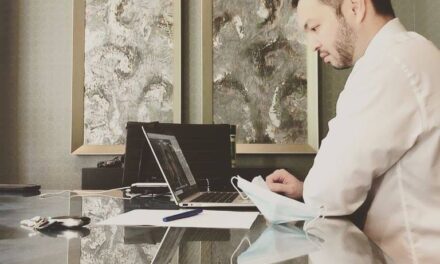