In his transmittal letter to Senate President Novelle Francis Jr. (D), Governor Bryan said he used his line-item veto to correct a duplication of the appropriation for WTJX. The Governor also noted a number of discrepancies and errors in the itemized budget and said amendments are required to make adjustments to reconcile those discrepancies.

“The funding for WTJX is already appropriated in the Miscellaneous appropriations subsection on Page 9 as line item ‘MIS15 WTJX PUBLIC TELEVISION $3,627,111,’” the Governor wrote. “In addition to this line item, several critical errors have been identified and will need immediate amendments in order to allow the Government of the Virgin Islands to operate appropriately.”

The Governor also noted that Bill No. 33-0405, which appropriates funding for salaries and expenses for the University of the Virgin Islands, also requires a critical amendment to reconcile a major fund sourcing error.

“Section 1 of the Bill incorrectly states that the $25,225,458 appropriated is ‘out of any available funds’ instead

of stating ‘the General Fund,’” Governor Bryan wrote. “Additionally, the total amount appropriated to the University of the Virgin Islands out of the General Fund on page 4 of the Bill incorrectly states ‘$34,366,559’ instead of the correct total of ‘$34,336,559.’” 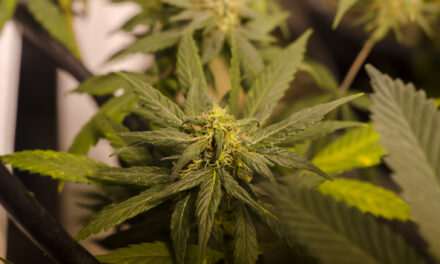 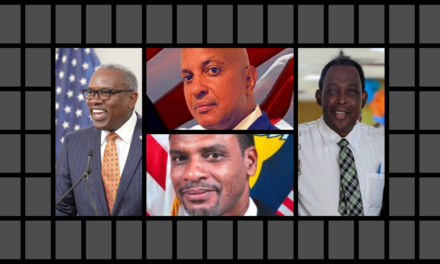