American Samoa has begun to make plans for residents stranded abroad due to COVID-19 to vote in the election this fall. A bill was introduced to the Senate to make absentee ballots available to those eligible to vote who are not able to return to the territory in time to do so in person. On November 3, the territory will vote for their governor, lieutenant governor, House of Representatives, and their Delegate to the United States Congress. It is believed that more than 500 residents are still waiting for repatriation flights to resume, and many of them are registered voters.

A bill was passed in both the House of Representatives and the Senate on the islands to ensure that registered voters have the ability to vote by mail. Introduced by Senators Faamausili Mau Mau Jr and Magalei Logovi’i, the bill will ensure that, despite the COVID-19 pandemic, all territorial residents can cast their ballots in November.

On Thursday, September 10, the Chief Election Officer sat before the House of Representatives as they began their review of the bill. The bill authorizes the Chief Election Officer to “immediately prepare procedures to ensure the qualified elections who are caused to be disenfranchised are provided a ballot.” Potential courses of action must be approved by the legislature at least 60 days prior to the election. They will remain in place until the end of the national or local emergency under which they were enacted. Additionally, this bill allows officials to grant ballots to those who are now unqualified to vote, but only if this lack of qualification is a result of government action.

This proposal passed the Senate, and was then sent to the House of Representatives for review, where it faced its toughest hurdle. The Representatives made amendments to some language in the bill that had been deemed important by the senators, including eliminating the Chief Election Officer’s ability to adopt, amend, and repeal rules made regarding the election. The House Amendments were voted down by the Senate, which led to a conference committee. Following the creation of this committee, a compromise was reached and the bill passed both houses on September 28. It was signed into law by Governor Lolo Matalasi Moliga on October 20. This action was preceded by Dr. Lealofi Uiagalelei initiating absentee ballot registration. Thus, every registered voter, regardless of whether they are in American Samoa or stranded abroad, will be able to cast a ballot and participate in this fall’s important election. 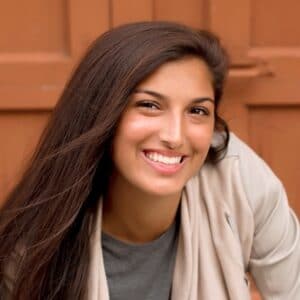 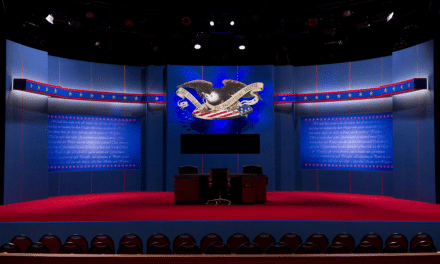 Why the people are being denied the debate they want 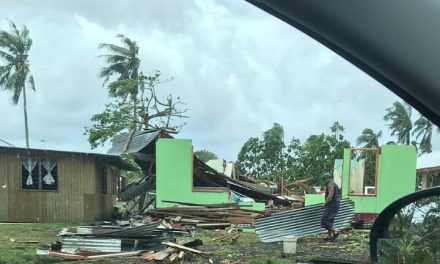 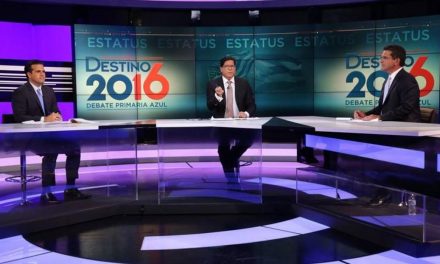