The American Bar Association has once again expressed its support for recognizing that United States citizens in the territories should be entitled to the same constitutional protections as US citizens anywhere. Earlier today the ABA’s House of Delegates passed a resolution, proposed by the Virgin Islands Bar Association, that supports recognizing the full application of the Fourth Amendment’s protection against unreasonable search and seizure to people and goods traveling between the US territories and other parts of the United States.

Though the Supreme Court has identified the Fourth Amendment’s protection from unreasonable search and seizure as a right that extends to the US territories, a decision last year by the US Court of Appeals for the Third Circuit deviated from this precedent. In United States v Baxter, the Third Circuit applied the international “border search exception” to searches of people and goods traveling between the mainland United States and the US Virgin Islands. In January, the Supreme Court denied a petition to review this decision, leaving unresolved whether the Fourth Amendment allows the warrantless search of people and goods, even in the absence of probable cause or reasonable suspicion, in the US Virgin Islands, Guam, the Northern Mariana Islands, and American Samoa.

“The ABA resolution recognizes the injustice of having a rule for the Fourth Amendment’s prohibition against unreasonable searches and seizures that protects citizens living in the 50 states and Puerto Rico but does not protect citizens living in other territories,” said Neil Weare, President and Founder of Equally American, which advocates for equality and civil rights for the nearly 4 million residents of US territories. “We are grateful for the ABA’s ongoing support of equal rights for residents of US territories, and we appreciate the consistent leadership of the Virgin Islands Bar Association in raising these issues on the national stage,” Weare added.

The resolution supports an interpretation of the Fourth Amendment that would protect against unreasonable searches of people and goods traveling between the mainland United States and the US territories. Further, the resolution supports the passage of legislation to enshrine these protections and abolish the application of the border-search exception to travel between the US territories and other parts of the United States.

The full language of the resolution is as follows:

RESOLVED, That the American Bar Association supports an interpretation of the Fourth Amendment of the United States Constitution which would preclude application of the border-search exception to travel to or from a United States territory as is provided for travel to and from the fifty states and the District of Columbia.

FURTHER RESOLVED, That the American Bar Association supports the passage of appropriate legislation to abolish the border-search exception to the Fourth Amendment for travel between a United States territory and other parts of the United States.

The ABA also passed several other resolutions introduced by the Virgin Islands Bar Association, including Resolution 10C which supports allowing federal judges in US territories to assume senior status or to fully retire upon completion of their terms consistent with other federal judges appointed for limited terms. 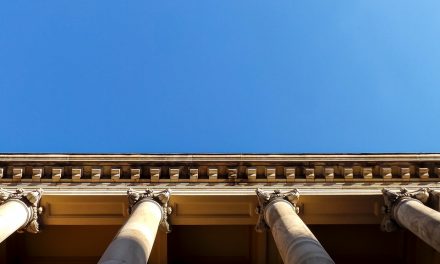 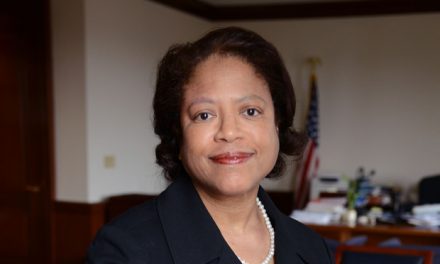 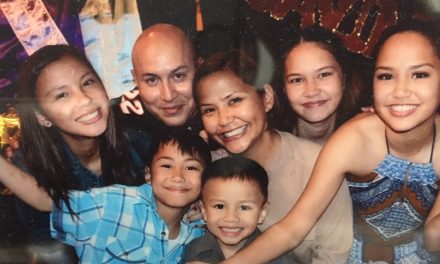