Guam could get a Constitution soon

After World War II, Guam, an island in the Western Pacific Ocean, was established as an unincorporated territory of the United States under the Guam Organic Act of 1950. The act established executive, judicial, and legislative branches; granted United States citizenship; provided a limited Bill of Rights; and placed residents under the supervision of the United States Department of the Interior. This act was one of Guam’s first measures of civil governance after hundreds of years under the jurisdiction of other countries.

However, Guam does not have its own constitution, making the Guam Organic Act the main governing document for the thousands residing in the territory alongside the laws that are codified in the Guam code. While the act allows for self-governance, Guam’s citizens have found concerns with the federal law, specifically with provisions involving federal land acquisitions and uncontrolled immigration, revealing some of the limitations placed on Guam’s local government.

Now, there is a renewed effort to establish a constitution, led by Guam Delegate Michael San Nicholas (D) after rediscovering that US Public Law 94-584 was still valid. While there are short-term concerns about the reestablishment of a constitutional convention, a new constitution cements self-governance and the level of sovereignty in Guam. Guam’s political status as an unincorporated territory would stay the same, but Guam’s government would have more control over its internal structure. Additionally, based on the amendments and laws of the proposed constitution, Guam could have more flexibility in how they interact with the US federal government.

Currently, the status of the constitutional convention is still up in the air, but Nicholas has asked for members of the Legislature to push for the bill and it will be scheduled for a hearing sometime this February. There is still a long way to go, but at least the possibility of a constitution for Guam remains. 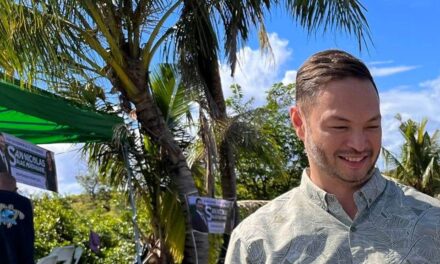 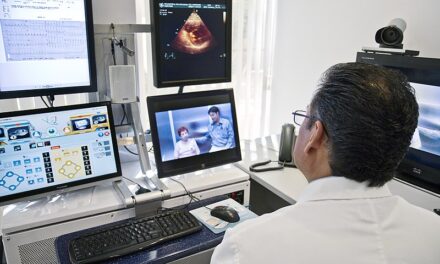