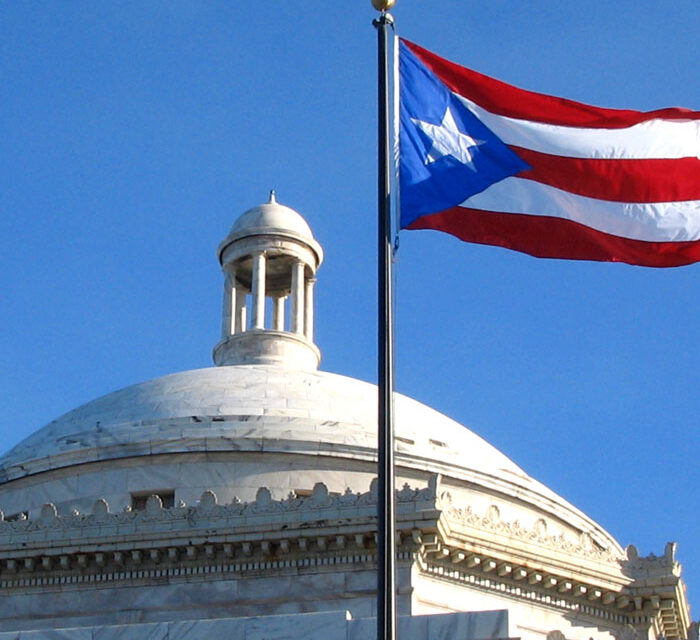 The COVID-19 pandemic saw a fundamental shift in the way people across the country worked. In record numbers, Americans abandoned their urban offices in exchange for enticing remote work locations. Puerto Rico, home to over 3 million United States citizens, has benefited from this lifestyle shift thanks to, in no small part, intelligent fiscal policy.

For most people, Puerto Rico’s idyllic beaches and warm Caribbean climate are akin to a dream. Unfortunately, the islands’ atrocious economic state has led many to view them as a vacation destination, not a practical place to call home. But this is all changing. In an effort to augment Puerto Rico’s uninspiring economic growth, the islands adopted aggressive tax incentives meant to compel wealthy individuals to claim residency in Puerto Rico. These incentives, titled Act 60, contain numerous provisions lessening the burden of capital gains and corporate taxes. Because of this, one can assume wealthy investors will flock to the islands bringing with them jobs and expendable capital. Thankfully, the data confirms this.

In a study conducted over a four-year period (2015-2019), it was found Act 60 had contributed to over 15,000 jobs created in Puerto Rico. What’s more, these jobs tend to be in growing industries such as content creation, and cryptocurrency. Yes, Puerto Rico’s economy is still sub-par in many ways, but the islands now find themselves well-positioned to compete in a modern world, with modern industry.

Act 60, with all its merits, does come with its fair share of controversy. The tax loopholes have spurred gentrification of otherwise affordable neighborhoods, coupled with a rising cost of living. Though these negatives pale in comparison to the immense economic growth caused by Act 60, they certainly warrant discussion.  With these in consideration, the benefits of increased economic activity outweigh the harms. Act 60 should be embraced, not abolished.

Jack Verrill is a rising Junior at Falmouth High School, where he participates in the Debate Team, Tennis Team, Student Council, and Model UN. Jack has always maintained a strong interest in current events, both foreign and domestic, and, as a result, enjoys writing about them. He hopes to cultivate this interest by interning as an Opinion Intern Correspondent for Pasquines.