The debt crisis in Puerto Rico is now well known and currently creating turmoil between Puerto Ricans and the oversight board recently appointed by President Barack Obama. Recent discussions and investigations into a power outage last month have revealed just how deep this debt issue runs.

The local power company, the Puerto Rico Electric Power Authority is also in massive debt and is dealing with a restructuring of new bonds. The Authority is in over $9 billion of debt, while it continues to borrow millions in order to continue operations. It appears as though the authority is also overcharging customers in a way to make up for being illegally charged itself by a leading oil company in the territory. The authority also decided recently to increase regular rates in an attempt to increase revenue. For a recession weakened population, however, higher prices for unreliable power is not only infuriating but also unrealistic.

Many individuals are not able to pay these higher prices and the consequences of individuals not having power are not acceptable to them. Being a primary public agency of the territory, the authority has now been taken over by the recently appointed oversight board. Officials have suggested, however, that the authority explore privatization options in order to increase efficiency and so that areas of operation in great need of restructuring are able to do so.

While a major issue in its own right, this  further stresses the dangerous situation that Puerto Rico is in. Now, individual citizens are being affected by the government’s instability. Without major restructuring and reforms, these blackouts will only continue to negatively impact the rest of the territory. The government is now so unstable that it cannot assist its own authorities in maintaining operations and ensuring that they are being responsibly run, both logistically as well as economically. If these authorities continue to accrue debt then it will only be harder to reverse the damage done.

Additionally, while the oversight board’s control over these authorities may help to stabilize them, it does infringe upon Puerto Rico’s autonomy over their own operational manners. The oversight board’s broad involvement is already angering many Puerto Ricans and this additional involvement will not be welcomed by some. The stabilization may come at the cost of further weakening the Puerto Rican government and its ability to take control of its own authorities and issues. 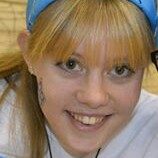 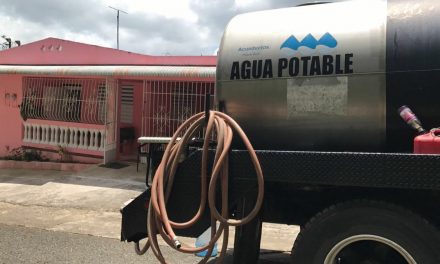 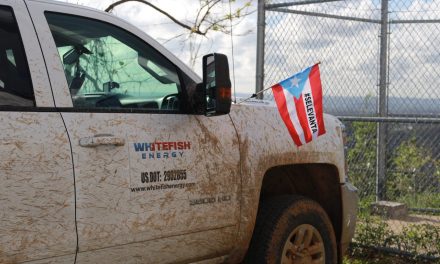 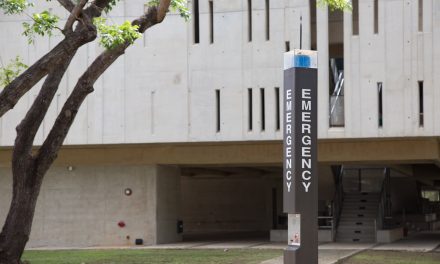 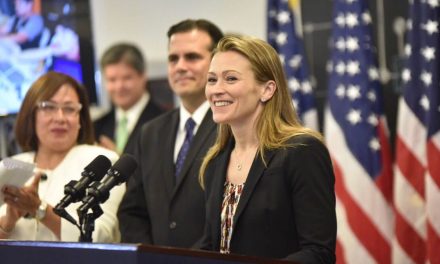