The documentary ‘The Last Colony”, from Puerto Rican filmmaker Juan Agustin Marquez, which explores the dilemma of the political status issue of Puerto Rico last week received two nominations at the Suncoast Emmy Awards, to be held on December 3 in Orlando, Florida.

The film, which was recently released on DVD and can currently be seen in and rented on the Vimeo platform, received two nominations in the categories of ‘Best documentary film’ and ‘Best Director’ for Marquez, who also served as a producer along with fellow Puerto Ricans Annabelle Mullen, Gerardo Rodriguez and Andres Anglade.

If he wins one or both prizes, Marquez will increase his number of Emmys, as he already has three of the awards. Marquez won the Emmy Suncoast for his documentaries ‘100,000’ (2011) and ‘Los 17’ (2012), and the TV show Té Para Tres con Pili Montilla (2015). This is the first time that Marquez is nominated as a director.

“It’s been a year and a half full of achievements for us. The entire team of The Last Colony is pleased with the nominations. And we are also very pleased that the entire planet may have a better perspective of what happens in Puerto Rico regarding its political status, “said Marquez.

The nominations culminate a great year for this film, which debuted in April 2015 and spent two months in theaters in Fine Arts of Caribbean Cinemas in Puerto Rico.

It was also presented to the United States Congress and twice in the Library of Congress.

“Many things have changed since we started filming the movie, Marquez said.”

“In fact, among many things that have happened, the Commonwealth has been defeated in the federal Supreme Court and a Fiscal Control Board has been implemented in Puerto Rico, something that I do not agree with and where I look very carefully as this could mean a sequel to The Last Colony. In fact, if with The Last Colony we wanted to show that Puerto Rico was one of the world’s oldest colonies, the fiscal control board shows that Puerto Rico is an uber-colony” said the director.

One of the proudest achievements for the film is that it is now part of the inventory of Kanopy Distribution which specializes in academic content for universities around the United States, and gives free access to the documentary for teachers and students. “This helps teachers at various universities use the documentary as part of their curriculum for their Hispanic studies classes,” said Marquez. 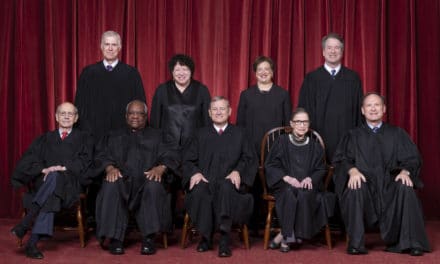 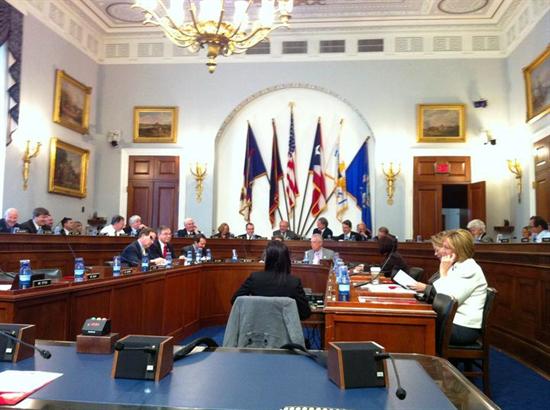