Governor Ricardo Rosselló’s economic plan was approved on Monday, March 13, 2017 after an initial rejection on March 9. The Financial Management and Oversight Board for Puerto Rico had claimed on Friday that the governor’s plan did not cut spending enough and would need to be reevaluated. However on Monday morning at a meeting in New York the Governor and the board seemed to come to an agreement and the board approved the plan which contains previous austerity measures that the board proposed including firing 45,000 public sector workers, cutting 10 percent of pensions, and a $100 million healthcare cut. The new plan was proposed and approved with unanimous consent as of March 13, 2017.

The new proposal mandates stipulations requiring extensive furloughs and workday cuts as a failsafe in order to create balance in the budget, despite Governor Rossello being resistant to these changes, arguing that it places too much of a burden on people who are already struggling. The new plan states that workers are to take four days off each month, or 2 days off each month for a 24 hour institution, the only exception being law enforcement. This plan will also remove the Christmas bonuses from the employees and freeze salaries until 2020. The measures are slated to go into effect on July 1, 2017 should the government fail to make enough adjustments that would render the furloughs and bonus cuts unnecessary.

Some citizens view this new plan as a callous and uncaring measure on the part of the board members, but the board views it as a necessity, in order to better provide for essential services. The board’s main focus on cuts and reductions is to increase the amount of liquid assets Puerto Rico has. board Members are quoted as saying that this measure is “the end of the beginning to getting Puerto Rico on the road to economic growth.”

Many citizens have cause to believe that this will cause Puerto Ricans to leave the islands in ever larger numbers, looking for better opportunities stateside. This would, in their eyes, leave a destitute and despondent Puerto Rico behind. Those who stay will be hit with astronomic taxes, bills, and cost of living expenses that with the economic climate as it is, would be impossible to pay. Many people are upset with the board’s approval of the plan and have taken to the streets of San Juan in protest, with more expected in the coming days. Board members are hopeful that these changes and sacrifices will bring about a healthier and brighter Puerto Rico, but the cuts are raising concerns with the citizens. At this point, only time will tell if the proposed actions are going to help or hurt the people of Puerto Rico. 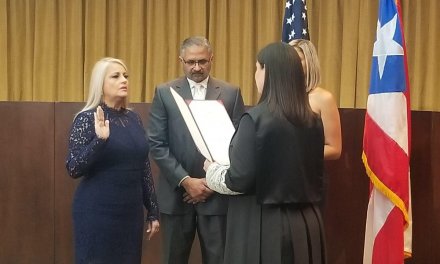 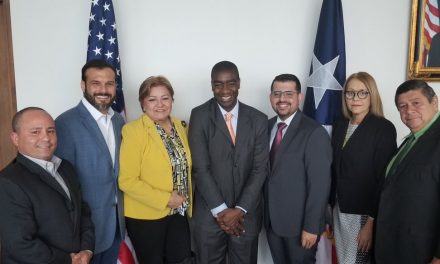