Puerto Rico, the Isla del Encanto, is a tropical haven, home to some of the world’s best food, beaches, and destinations. Many people from America and around the world visit Puerto Rico every year for tons of different events. From the PGA golf tour, to food festivals, hiking trails, beaches, and a destination business meetings and weddings bring in crowds from many different walks of life.  Recently the tourist population that comes to Puerto Rico has been at risk of decline due to several factors including Zika fears and the fears regarding the financial difficulties of the Island. Though private sector tourism denies these claims of falling visitors, the Puerto Rican government believed it was necessary to address these concern, and created an organization to promote and regulate tourism, as well as grow the economy and expand the job market.

The new Puerto Rican, DMO, will be a private nonprofit organization that allows for a cohesive branding strategy in order to attract more tourists and increase revenue and profitability. The idea is that there will be a uniformity going forward that will allow for continued operation as administrations change keeping the tourism business steady, industrious, and expanding. This is a part of Governor Rosselló’s measures that are intended to expand the manufacturing sector as well as the tourism sector. Rosselló is determined that the tourism industry must remain on a privatized basis to keep politics out, keep a continuous cohesive image, and continue the expansion and branding of Puerto Rico’s tourism and industry.

Since tourism comprises about 7% of Puerto Rico’s GDP it makes sense for much of Island to be fully invested in strength and growth of this industry. The Management Board seeks to stabilize and maximize profits from tourist events, while creating a sustainable revenue and tax benefits to private business around the island. The board will be managed by industry professionals and will serve to maximize the potential of the industry as well as trying to pull Puerto Rico out of the continued depression. The current model of tourism industry has each section being monitored and regulated independently leading to a disconnected experience and a noncontiguous image, but with the new changes there will be an integrated system with each section contributing and growing its own strengths, while adhering to the unified vision to create a cohesive travel experience.

The stated goals that the Hotel & Tourism Association put forth with the new DMO are to increase tourism by 20% stating that according to their number an increase of just 15% would lead to over 8,500 new jobs in the Island, with a final goal of over 20,000 jobs over the course of several years. According to the official Senate Release of the information regarding the tourism industry, the investment into businesses and the economy from tax credits garnered over 3.3 billion dollars in tax revenue as well as created more jobs and attract more visitors to the island. And while the organization will be primarily self funded there will be some public dollars going to it as well, but this administration has said that the tax will not come from the people but from an already established room tax that will be redirected from old travel interests into new ones.

With four different tourism campaigns in the last five years and amidst controversy such as the recent attempts to ban surfing, the purchase of half of Puerto Rico’s main airport by Canada, and the expansion of video gambling, the tourism industry is at risk. Though last year’s numbers show a 5% growth in the industry other similar areas are showing massive growth, around 15%, not to mention since Cuba has better relations with the United States and has had its borders opened, there are fears that the new alliance may usurp some of Puerto Rico’s tourism. However Puerto Rican officials do not believe this is the case as Cuba cannot support the same tourism infrastructure.

Puerto Rico’s bright climate and vibrant culture are a haven for visitors and a great source of income and stability for those who remain on the island. By raising the number of tourists and visitors to the island a steady stream of income can be created and sustained creating a stronger, wealthier, and ever more vibrant Puerto Rico. 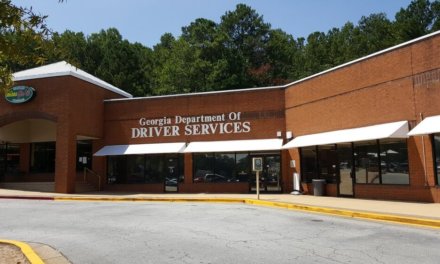 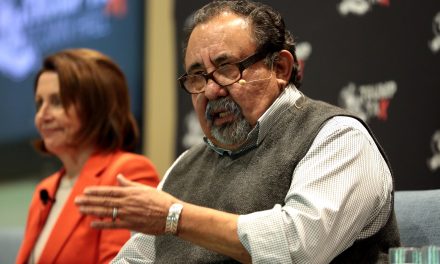 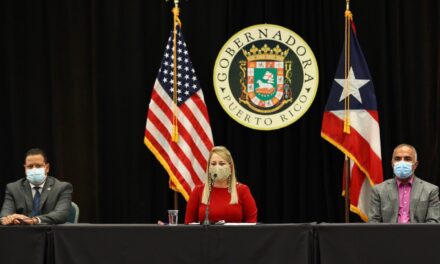 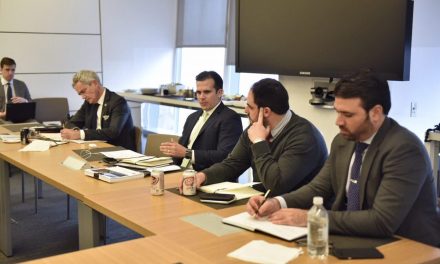