Over the past few days, United States President Donald Trump has tweeted many times to his personal twitter account. Many of the tweets have been aimed at Democrats, over the ongoing budget debate. Two of the tweets in question included Puerto Rico, claiming that the Democrats in Congress were using Puerto Rico and the Affordable Care Act, also known as Obamacare, to shut down the government and use tax dollars to bail out insurance companies.

Democrats are trying to bail out insurance companies from disastrous #ObamaCare, and Puerto Rico with your tax dollars. Sad!

The budget debate was particularly heated this past week, with Democrats saying they would not vote on the budget unless it had assurances for subsidies for ACA insurers, leading to President Trump’s tirade about “disastrous #ObamaCare”. The debate over Puerto Rico comes due to Democratic interest in helping the territory cover a Medicaid shortfall, in the midst of their debt crisis. The territory needs around $900 million to cover its citizens, which some are calling a bailout. Governor Rosselló has a very different narrative, saying that it is just what is owed to Puerto Rico, as they receive only a portion of Medicaid funding as states, and the current government has only just taken office.

The Democrats want to shut government if we don't bail out Puerto Rico and give billions to their insurance companies for OCare failure. NO!

President Trump’s tweets came before an April 28 stopgap bill passed, extending the budget bill’s deadline to May 5, giving Congress an extra week to hash out the long-term spending bill, and leaving funding for the ACA and Puerto Rico’s Medicaid situation in the balance. 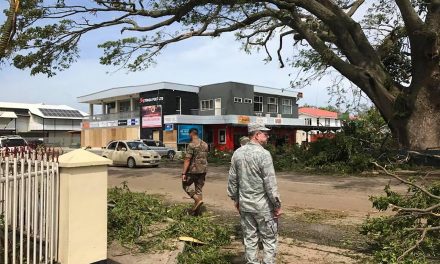 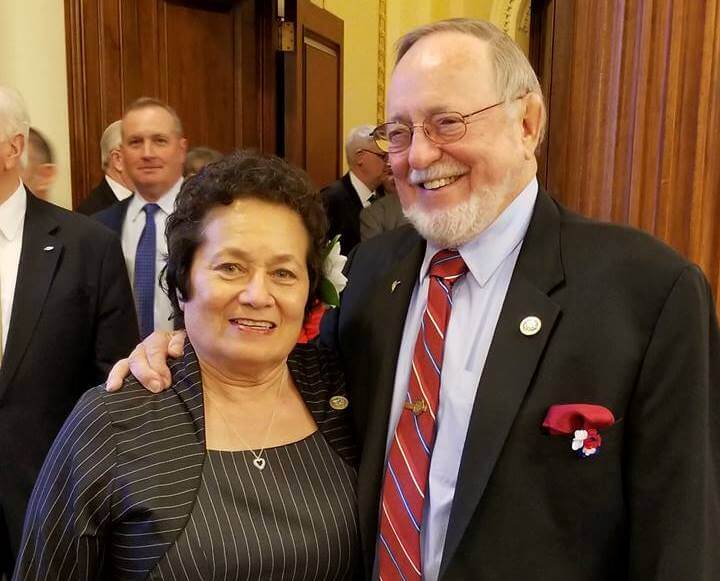 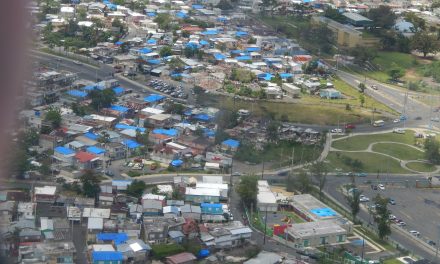