The plebiscite for Puerto Rico’s political status is ten days away, and even though it is scheduled for that day, the ballot still has yet to receive the Department of Justice (DOJ) stamp of approval for the language of the options in the vote. Congress mandated that the DOJ needed to approve the language at least 45 days before the vote occurred, that has not happened yet and the department sent out a statement from a spokesperson indicating that the new ballot language was “neither reviewed or approved.”

This has not stopped Governor Rosselló from pushing ahead with the vote. He has made it clear on recent visit to Washington that this was not a visit to request voting permission. He says that the people of Puerto Rico are taking action, that the ballot is consistent with the DOJ’s guidelines, and that next steps are expected following the vote. This has not seemed to make a difference to Congress or the Department of Justice, they mostly don’t seem to care. Even if Puerto Rico did vote for statehood in the upcoming plebiscite Congress would still have the final say in whether or not the measure is adopted.

Governor Rosselló is correct though, the approval from the Department of Justice is not one of permission to vote. It is a means of obtaining federal funding for the vote. This was going to be the first federally funded plebiscite vote but with the DOJ dragging its feet on approval it is more likely that the vote will be like previous measures. It is also feared that without the approval from the Department of Justice Congress will interpret any vote as illegitimate and if the outcome was statehood they could reject the will of the people and keep the status quo. 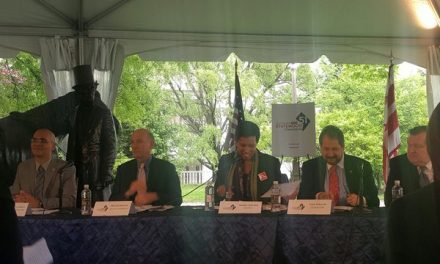 DC moves on with proposal to implement Tennessee Plan 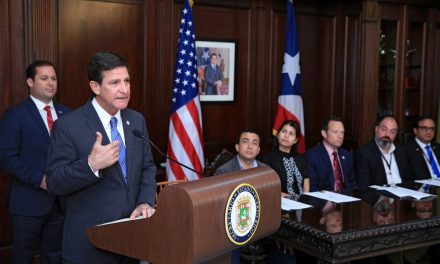 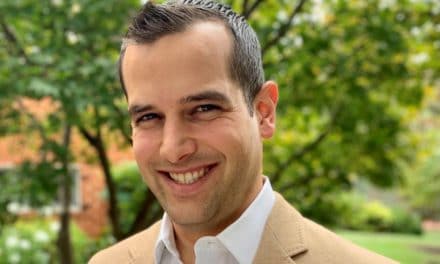