Governor Ricardo Rosselló has been locked in a battle with the Financial Management and Oversight Board for Puerto Rico regarding the cuts that the board has been pushing for, including to eliminate the Christmas bonus and furlough a large number of government workers. Following a letter from the board regarding increasing tension and lesser trust with the Rosselló administration, these fights are likely to escalate. Rosselló is adamant that these measure will not be implemented since the board cannot act unilaterally without his consent. The board, however, is worried that without these measures in place that the government payroll will run out and that by November or December, payroll will be off the table let alone a Christmas bonus.

There was debate about the June 30 deadline regarding the liquidity that was going to be acquired. The original proposition was that if Puerto Rico had saved enough by June 30 that there would be no danger, however the proposition was not actually part of the deal according the board. It was stated that the liquidity was only part to a much bigger picture and that in order to save the bonus, and avoid the furloughs, that there must be formal implementation plans to enact the turnaround.

The notion of cutting the bonus and introducing the furlough came through the board’s introduction of certain amendments to the fiscal plan on March 13. They voted unanimously to approve the budget with the additional amendments  in the hopes that these measures would improve the islands’ fiscal problems. However as of June 27, 2017, the board has rejected Puerto Rico’s budget based on the fact that the $200 million in liquidity is not there. The $120 million that Governor Rosselló had previously stated was there, but the Board insists that it is not enough.

These instances of conflict are likely to continue in Puerto Rico since the tensions between the Rosselló administration, the Financial Management and Oversight Board, and the creditors are rising and everyone is feeling pressure from every side. The Rossello administration is working to create a new budget and get the approval of the Board in an effort to diffuse tensions and create a better financial path for Puerto Rico. 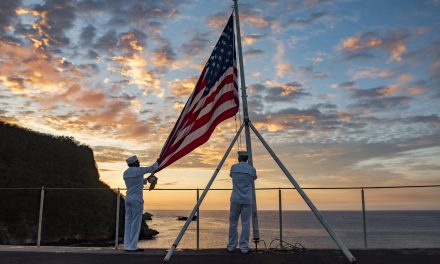 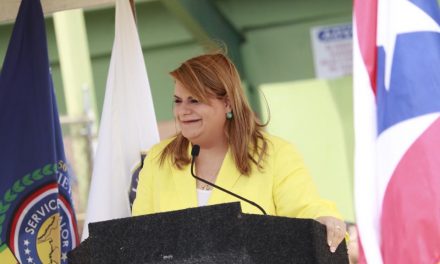