Health, taxes and security among Gonzalez-Colon’s priorities in Congress

Representative Jenniffer González-Colón was elected to Congress this term, meaning that she sat for the first time on January 3, 2017. In the seven and a half months since the beginning of her term, González-Colón has not been idle.

Gonzalez-Colón has sponsored ten bills, including HR 259–”To prevent the territories of the United States from losing current Medicaid funding”; HR 2530–”Earned Income Tax Credit Equity for Puerto Act of 2017”; and HR 2531–”Puerto Rico Medicare Part B Equality Act of 2017.” Of her sponsored bills, however, none have made it farther than introduction and referral to a committee.

She has also co-sponsored 47 bills. They include HR 2911–”National Museum of the American Latino Act”; HR 2404–”Improving the Treatment of the US Territories Under Federal Health Programs Act of 2017”; HR 1366–”U.S. Territories Investor Protection Act of 2017”; and HR 1162–”No Hero Left Untreated Act.” Of her co-sponsored bills, seven have passed the House and been sent to the Senate, and another seven have been discussed within House Committees and Subcommittees.

González-Colón has also released numerous press releases, including announcing millions of dollars in funding for topics such as education for children with disabilities, the Medical Sciences Campus at the University of Puerto Rico, caring for infants with developmental disabilities, and water quality monitoring. 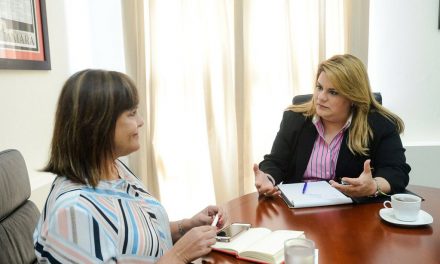 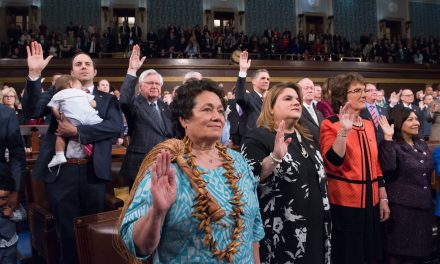 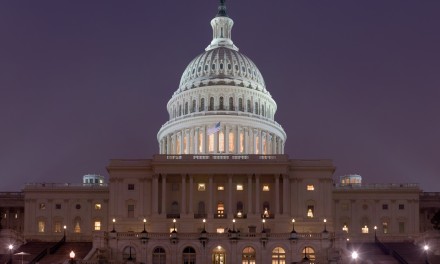 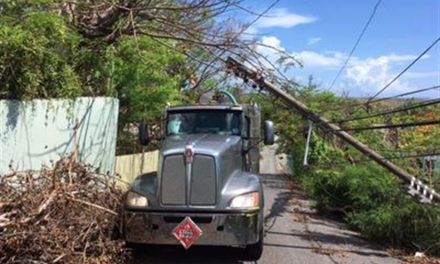