On July 3, 2017 Governor Ricardo Rosselló began designating 7 members of the Equality Commission, a group of leaders chosen to represent the interests of Puerto Rico as a state in Washington, DC. The group will ultimately consist of members that will mirror Puerto Rico’s representation if they were elected leaders in the federal government, two senators and five representatives, seven Puerto Ricans all together.

Among the representatives  are three former governors, Carlos Romero Barcelo, and Rosselló’s own father former Governor Pedro Rosselló González, as well as the previous governor Luis Fortuño. Other members include former Senator President Charlie Rodríguez Colón and an independent member baseball player Iván Rodríguez Torres as well as GOP representative Zoraida Fonalledas and Félix Santoni, a retired two star general. These are the members of the island’s proposed allotted seven member delegation. These members represent both the Republican and Democratic Party on the islands of Puerto Rico.

These representatives are tasked with taking the vote for statehood to the sitting members of Congress and beginning the transition of statehood for Puerto Rico. Reiterating the fact that that despite low turnout the vote still counts as a valid vote, the Commission of Equality will take the results to Washington, DC and begin fighting for their self determined status change and ensure that permanent statehood and and elevation to the full citizenhood benefits are available to the people in Puerto Rico. 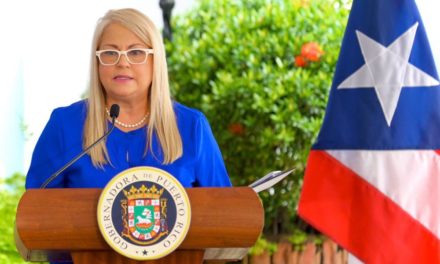 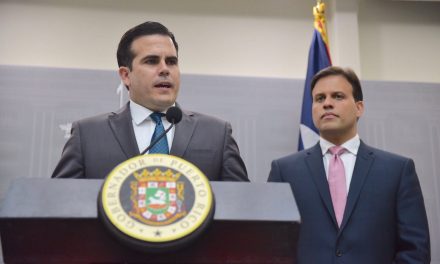