#PuertoRico woke up today as the target of the latest @realDonaldTrump tantrum on Twitter. https://t.co/0qDN9zr6dg pic.twitter.com/PQT6Gxw9Ug

Trump’s tweets accused Puerto Rico of having a poor infrastructure, and stated that “We cannot keep FEMA, the Military & the First Responders, who have been amazing (under the most difficult circumstances) in P.R. forever!”. Once again blaming Puerto Rico’s debt and financial crisis as main factors for its current situation.

In Response to Trump

The U.S. citizens in Puerto Rico are requesting the support that any of our fellow citizens would receive across our Nation.

Several individuals have responded to Trump’s latest tantrum. Among them Puerto Rico’s governor Ricardo Rosselló who simply asked for the same assistance other citizens would receive.

And New York Congresswoman Nydia Velazquez called out Trump’s lack of historical knowledge and understanding by providing him with a history lesson in which she discusses the invasion of Puerto Rico. She openly addressed the tweets as unpresidential and calls out for a correct form of action.

Here’s a snapshot of updated recovery numbers for #HurricaneMaria in #PuertoRico. More info can be found here: https://t.co/1bwlkwKcll pic.twitter.com/Cd9PwX60GY

FEMA released a snapshot with statistics of Puerto Rico’s updated recovery. However, the snapshot were received with great speculation and it was called out for its inaccuracy. Several responses included images of the ‘open supermarkets’ with no food available, and claims of no potable water and/or electricity actually available.

‘We Are One Voice: Somos Live’, and more benefit concerts

The music community has organized several benefit concerts across the nation in cities such as Los Angeles, Miami, and New York City. They have come together in efforts of encouragement and support for the victims of the hurricanes in Puerto Rico, the Caribbean, and Florida, and for the victims of the earthquakes in Mexico. ‘We Are One Voice: Somos Live’ has been organized and brought together by some of the biggest entertainers such as Jennifer Lopez, Marc Anthony, Gente de Zona, Nicky Jam, DJ Khaled, Romeo Santos, and many more. 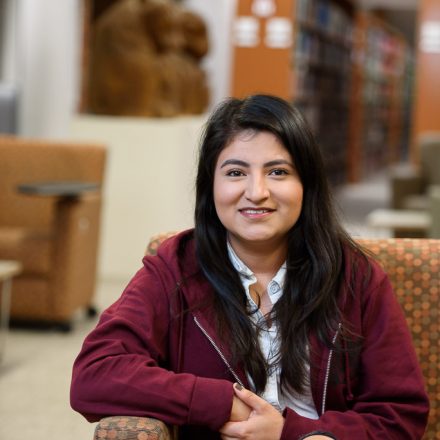