Over the next several months, the Puerto Rico Electric Power Authority (PREPA), United States Army Corps of Engineers (USACE), the Department of Energy, and private industry will unite to restore emergency power to Puerto Rico’s electric grid, which was heavily damaged by hurricanes Irma and Maria.

PREPA and federal partners have four primary goals: to provide temporary emergency power and spot generation for critical facilities like hospitals, shelters, and schools; ensuring the adequate generation of power to the power plants and water pumping stations; and to ultimately rebuild permanent transmission lines across Puerto Rico and distribution lines to businesses and residential areas.

USACE recently awarded a $35.1 million contract to Weston Solutions for two generators that will provide a combined 50 MW of temporary power stability to the San Juan metropolitan area. The generators arrived on October 13 and are being installed at the Palo Seco power plant in San Juan, with a projected operation date of October 25. USACE also awarded a $240 million contract to Fluor Corporation for personnel and equipment needed to augment current restoration activities.

In addition, USACE placed an initial $115 million order for supplies and materials that includes more than 50 thousand poles, which are a mixture of concrete, galvanized steel and wood, and 6,500 miles of cable that will be used for power transmission and distribution.

Puerto Rico has 2,400 miles of transmission lines and 30,000 miles of distribution lines with 300 sub-stations across the island. An estimated 80 percent of the power grid was damaged during hurricanes Irma and Maria. Many challenges arise in the reinstallation and repair of transmission lines, including inclimate weather, mountainous terrain, unstable ground, and road closures. 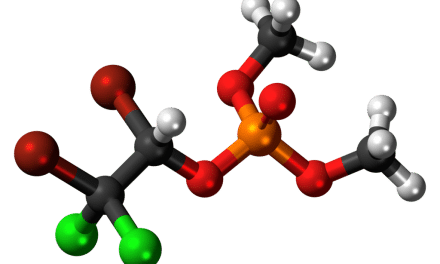 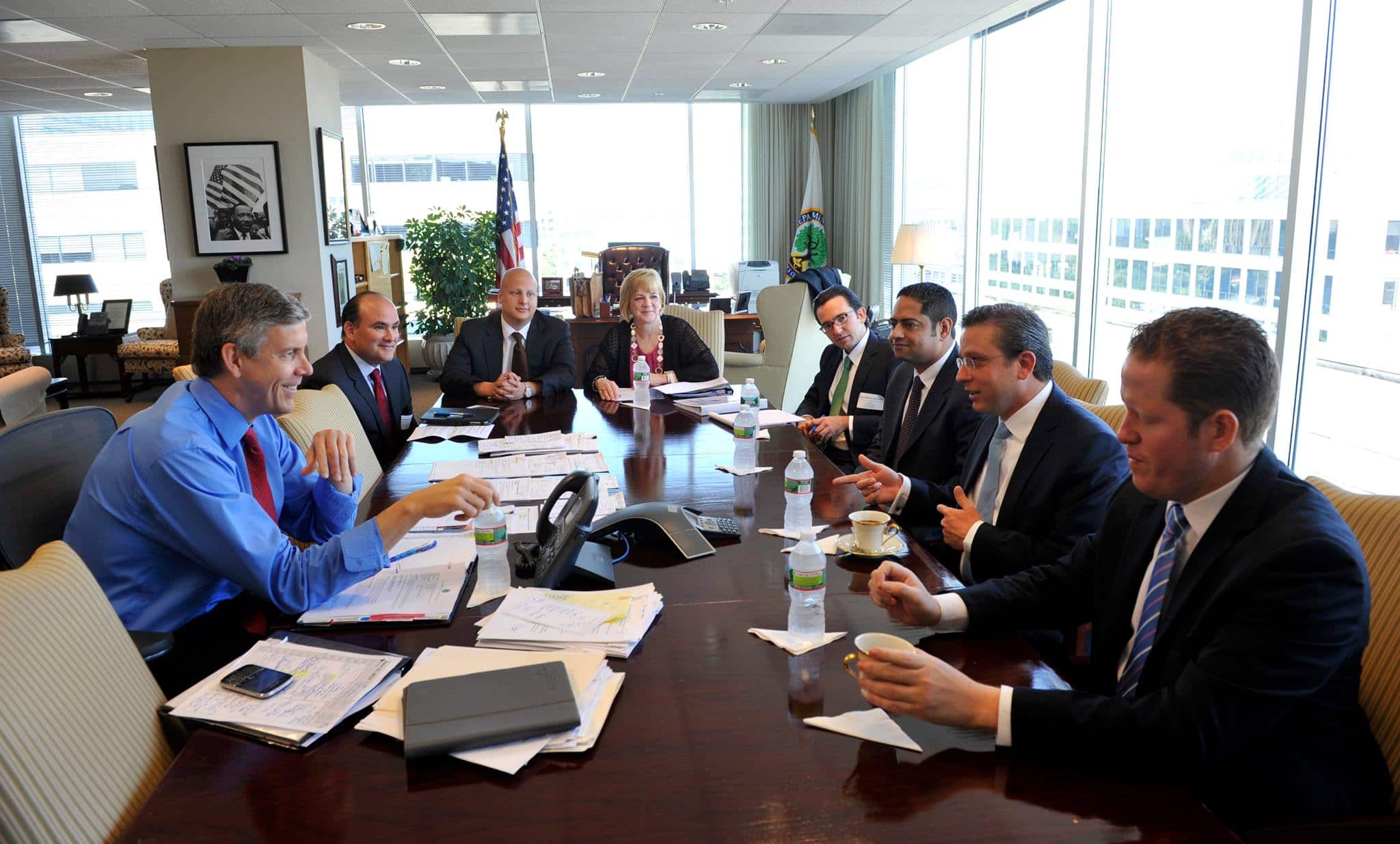