The delay in granting aid to Puerto Rico was unheard of for FEMA, the nation’s primary federal source for disaster relief. When Hurricane Harvey hit Texas on September 4, FEMA took 10 days to authorize aid to the affected counties. Shortly after, FEMA’s funding to Texas was raised to a near complete subsidy of the needed costs. On September 20, Hurricane Maria violently hit Puerto Rico and the Virgin Islands. FEMA took two weeks to authorize all aid to the Virgin Islands, yet it took forty-two days to complete full authorization for aid to Puerto RIco.

The hurricane devastated the territory’s infrastructure, leaving millions of its relatively small population of 4 million without power, and cut off nearly one-third of the territory’s access to running water. Now almost two months later, Puerto Rico still lingers in a prolonged state of emergency. There’s little reason to believe that FEMA couldn’t have prevented a crisis of such magnitude. Had aid been authorized in immediate response to the disaster, emergency responders would have quickly been sent to provide for basic needs: water, food, shelter, and medical care.

As a federal agency, FEMA ultimately lies under presidential oversight in determining how, when, and which grants will be issued. It’s become apparent that President Trump doesn’t see the fate of Puerto Ricans as a priority. Although Puerto Ricans are full American citizens — much to the surprise of many mainland Americans — the White House dealt them an unfair hand in the wake of the hurricane. For the areas affected by Hurricanes Maria and Irma in Florida and the Virgin Islands, aid was approved in a timely manner and in late October, FEMA extended the deadline for aid requests in the Virgin Islands to mid-December.

As the federal government perpetuates the divide between mainland US and Puerto Rico, creating a sense of the “other”, it’s no surprise that rebuilding the islands isn’t a national priority. Internally, economic inequality within Puerto Rico is reaching a boiling point. Puerto Rico has one of the highest inequality gaps in the world. Since Maria hit, this gap has only been exacerbated. Wealthier residents with more durable living conditions — those with generators, air-conditioning, and an income that allows for the continual purchase of bottled water– are able to ride the wave of the destruction’s aftermath more smoothly. As for the more than 40% of residents living below the poverty live, the times are faring much worse. For these segments of the population, FEMA’s delay of aid had an immediate impact. Lack of access to clean water and power outages shook the islands after the hurricane, and hit poorer residents hardest. While perhaps not felt on Capitol Hill, the federal agency’s delay in approving aid to the islands had a devastating effect on the territory’s most vulnerable residents.

With thousands of homes still without electricity or access to running water, the reality of federal neglect of the US territory is more clear than ever. Until the President assumes full responsibility of mitigating post-hurricane destruction, both FEMA and corresponding federal agencies will continue this devastating pattern of Puerto Rican neglect. 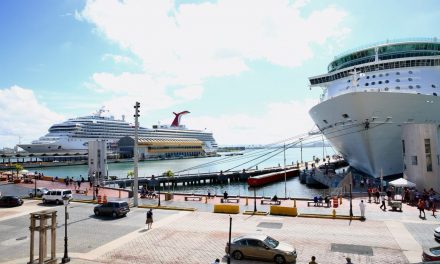 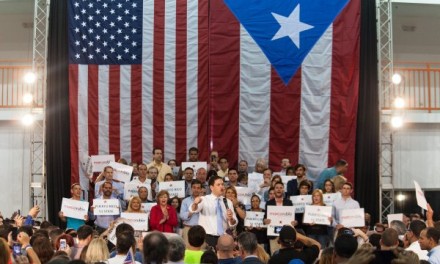 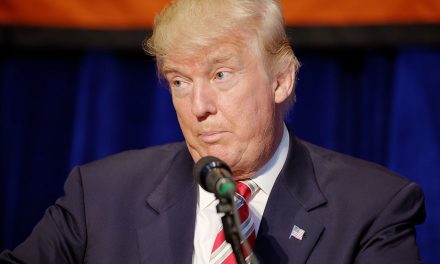