On January 4, 2017, US Attorney General Jeff Sessions announced the appointment of Gretchen C.F. Shappert as Interim United States Attorney to the US Virgin Islands. As a United States Attorney and as an Assistant United States Attorney (AUSA), Ms. Shappert has prosecuted criminal defendants including outlaw motorcycle gangs and violent drug organizations, while also exacting a particular emphasis on the arduous prosecution of drug offenders. Shappert’s expertise may prove to be an asset to the people of the US Virgin Islands, as according to a statistics report released by the FBI on September 26, 2016, the US Virgin Islands had the highest murder rate in the country, exceeding every other state or territory. Research shows that the murder rate in the territory increased by 10 percent between 2014 and 2015 for murders and non-negligent homicides, and it also noted that the Virgin Islands had 32.9 murders per 100,000 people in 2015. These numbers are staggering, and as if dealing with the aftermath of hurricanes Irma and Maria wasn’t enough, the rise of violent crime on the islands negatively affects those who live there, and the tourism industry in general as well.

In related news, in a deeply unpopular move, Jeff Sessions intends to thwart Obama era policy as it relates to state’s rights to legalize the use of marijuana, giving prosecutors more leeway to enforce federal laws against marijuana in states where it is legal. Drafted by former US Attorney General James M. Cole in 2013, the The Cole Memo was a document that issued a memorandum to all US attorneys, published on August 29, 2013 through the Department of Justice. The memo indicated what areas prosecutors and law enforcement should focus on when examining  state-legal cannabis operations, and it consists of mostly common sense issues such as not selling to minors, preventing money from transferring to gangs or cartels, and preventing violence in relation to growing or distribution. Since The Cole Memo is not technically a law, but a set of directives that was offered by the Obama era administration, Sessions can technically override these recommendations, and allow the Federal government to attack the use and sale of recreational marijuana full-force.

On February 27, 2017, Sessions stated, ““Experts are telling me there’s more violence around marijuana than one would think and there’s big money involved.”research on this particular topic states otherwise. Sessions is correct to note that there is a large amount of money involved, as Colorado  has pulled in $506 million since retail sales began in January 2014. Sessions is merely making an assumption about marijuana related violence though as one research study in 2014, which was conducted by a professor of Criminology, points out the fact that legalization of medical marijuana is not an indicator of increased crime and that it actually may be related to reductions in certain types of violent crime such as homicides and assaults. Reduced crime rates and extra tax revenue could be positives for any state or territory, the US Virgin Islands included.

In the US Virgin Islands, laws concerning marijuana are rather strict. A person caught with less than an ounce of marijuana will only be subject to civil fines, but someone who possesses more than one ounce, or is caught distributing or cultivating marijuana, may face 1-15 years in prison and hefty fines. Members of the US Virgin Islands legislature have had discussions and meetings in recent years concerning proposed bills about recreational and medical use of marijuana. In July, 2017, Senator Positive T.A. Nelson reintroduced his medical marijuana bill titled “The Virgin Islands Medical Cannabis Patient Care Act” to the legal counsel of the 32nd Legislature. After his first marijuana bill died in the 31st Legislature, Nelson assures fellow legislators that “The new measure has been reviewed by policy advisors, industry leaders and others to ensure that we have a solid and comprehensive product.” Nelson plans to run against Governor Mapp in the next upcoming election, so this will probably not be the last time that the subject of marijuana, medical or otherwise, will be part of the discussion about the social and economic future of the US Virgin Islands. Although Nelson’s proposals are sincere, legitimate, and well-thought-out, the appointment of Sessions has made lawmakers in the US Virgin Islands skeptical about even attempting to test Federal drug laws and enforcement, at least while Sessions is head of the Department of Justice, and especially after requesting 7.5 billion in disaster aid last month from the Federal government. 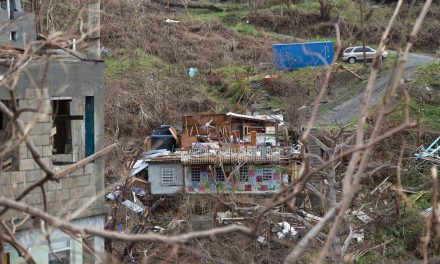 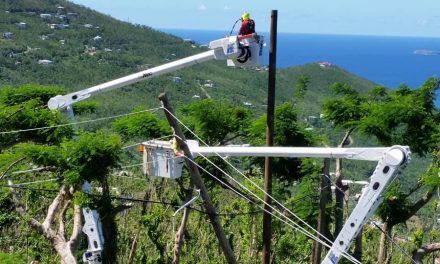 US Virgin Islands on track to restore power 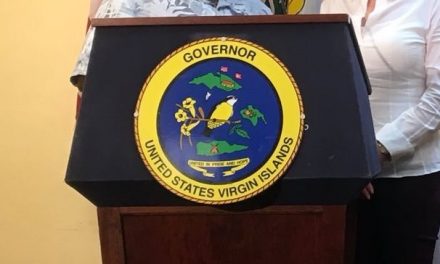