Whether it’s a story about a friend of a friend who got rich quick or if you heard it on a financial news show over recent months, you can’t help but be overwhelmed by the cryptocurrency craze that is taking the world by storm. Unfortunately for Puerto Rico, they were hit with a similar unprecedented storm. This one though, was caused by mother nature and was much less favorable for the territory of Puerto Rico. In September, Hurricane Maria devastated Puerto Rico and not only escalated their ongoing financial crisis, but also added a humanitarian and energy grid crisis to its mix of troubles. The islands had already been reeling from years of financial missteps and economic struggles, ranging from the $74 billion in debt, to the constantly decreasing job market, and the Hurricane just made it that much more challenging for the islands to retain investments and stimulate economic growth.

Cryptocurrency has attained international popularity for investors and has a wide array of benefits including decentralization, instant settlements, availability, lower fees, universal recognition and security. On Wednesday, cryptocurrency reached a market cap of over $700 billion and begets the question; could the citizens of Puerto Rico benefit from this revolutionary idea, find safe-haven from the effects of the storm, and ride the cryptocurrency storm to a brighter future of financial growth that will trickle down to all the citizens of this devastated economy?

The blockchains are the heart of cryptocurrencies’ value and are so complex and secure that even experts consider them to be virtually unhackable. Because these transactions are so assured, the cost of verifying these are much less than in a central bank. This would save Puerto Rico millions in verifying financial transactions. The transactions happen directly between individuals using digital currency, making the settlement time almost instant and significantly faster than the settlement time with traditional currency, allowing money to freely move through international barriers that would not otherwise be allowed and stimulate investment.

Puerto Rico’s massive government bureaucracy, corruption, regulatory structure and massive financial debt have been repeatedly cited as barriers to investments and growth. The key for Puerto Rico is that the system of cryptocurrency was explicitly designed to avoid central banks and the large financial institutions that accumulated their debt in the first place. Bitcoin and other virtual currencies are decentralized systems with no one in charge. Just as email allowed messages to move around without going through a central postal service, the computer network maintaining cryptocurrency’ records, blockchains, allows money to move around without going through any central authority.

The beauty of these digital currencies is that, like gold, the entire supply that will ever exist, is known and will never increase. Individual cryptocurrencies are digital and cannot be counterfeited or reversed arbitrarily by the sender, as with credit card charge-backs. All you need is a smart device, an internet connection and instantly you become your own bank making payments and money transfers. It could put the power back to the hands of the Puerto Rican people and away from a financial system that has buried them in debt.

To think that the majority of the citizens of Puerto Rico would not only have the knowledge to invest in cryptocurrency but also the necessary technology (or even electrical power) to use it might be a bit far fetched, but even if the government adopted the cryptocurrency platform, whether it be a US cryptocurrency program based in Puerto Rico or an independent decentralized one, it would still cause significant benefits. Although a cryptocurrency that is ran by the government is counter intuitive to what the main idea of cryptocurrency is, it would still allow the government to profit off the transaction costs, instant settlement time and outside investment previously stated above. It’s no secret that the Puerto Rican government and people have been at the mercy of US financial institutions and as the islands regain and fix their electrical grid, cryptocurrency would allow them to be far less dependent on the US and be at the cutting edge of financial technology. It would make these transactions much more secure and free of corruption. Ultimately, the money gained from this could stimulate government spending and cause capital to trickle down to all sectors.

Countries that have already issued their own cryptocurrencies include Ecuador, China, Senegal, Singapore and Tunisia, though these countries will not be standing alone for long with India, Estonia, Japan, Palestine, Russia and Sweden looking to launch their own national cryptocurrencies. Even the financially plagued country of Venezuela has begun developing their own petro cryptocurrency, skeptically backed by the 5 billion barrels of Venezuela’s oil reserves worth about $267 billion in hopes that it will boost economic progress.

A cashless world is just around the corner. Although cryptocurrency was first created to avoid centralized banking and government money, the benefits of these fast and secure global transactions are far to great to not be utilized in some way. Ultimately, whether it be a centralized national crypto or decentralized one, this new monumental currency change could be a force to generate economic growth for Puerto Rico. 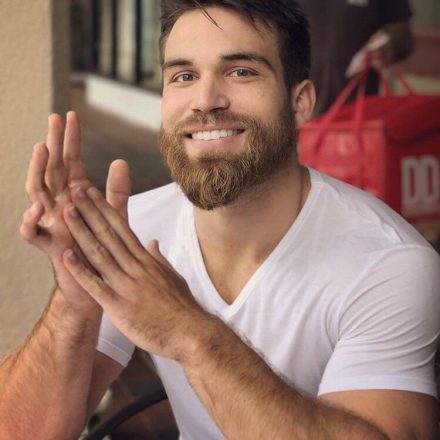 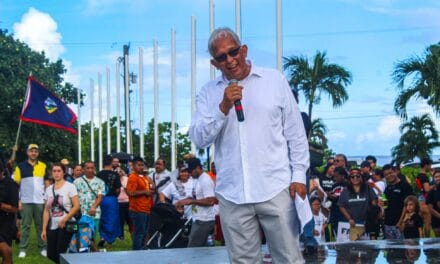 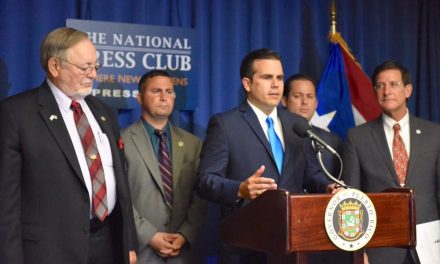 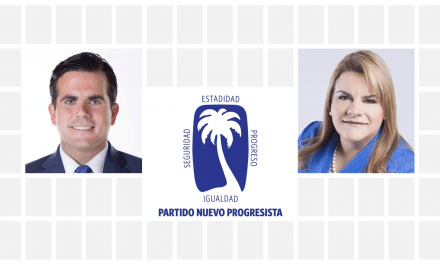 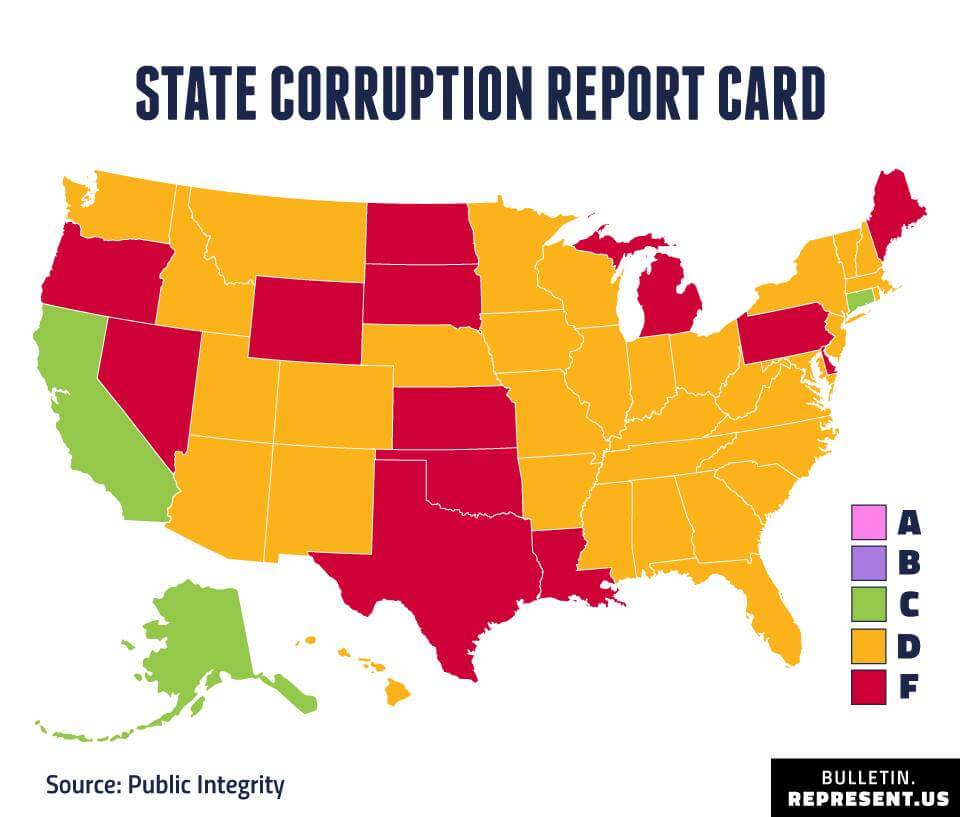