Puerto Rico is officially reopen for business. Despite the massive damage from the hurricanes, and the continued lack of power, the Puerto Rican Tourism Company is expecting a solid visitor load this year. As of December they were already seeing an uptick in tourism, especially on cruise ships. These ships dock in San Juan which is the most touristic place in Puerto Rico. However, there are many places around the islands which previously relied on some form of tourism that are not, and will not, be ready for people for a while.

El Yunque National Rainforest is a prime example. What is normally a massive tourist hub is closed until further notice, as are various other smaller enterprises that are not located in the metropolitan city of San Juan. Even in San Juan, with its lively nights and tourist attractions, restaurants are still having trouble with power and will only accept cash since they cannot process electronic payments. Even with all the trouble, more and more cruises, airplanes, and tourists have started to return to the islands. Southwest has chosen to increase the number of Southwest flights to the islands, specifically with the hopes that these flights will bring 2,300 more tourists and aide the recovery process with over $2 million in additional income.

Many people around the islands are hungry for more tourists. While the hurricanes were devastating, the lack of visitors could have a much more devastating outcome. People all around Puerto Rico who depend on the tourists are worried that many won’t visit the islands because of the destruction. The PRTC says that there are new options for those who wish to help with recovery. They want to find volunteer tourists to help as part of a rebuilding and recovery effort for those who are civic minded and want to do good. Though even with the volunteer rebuilders the people of Puerto Rico want to see people coming back and re-establish normal tourism patterns, and even expanding tourism, to help Puerto Rico come back even better than before.

This tourist season bursts onto the scene with new flights and cruise ships, Puerto Rico is looking forward to a brighter and fuller tourist season. If it goes well it will represent a solid step towards recovery. 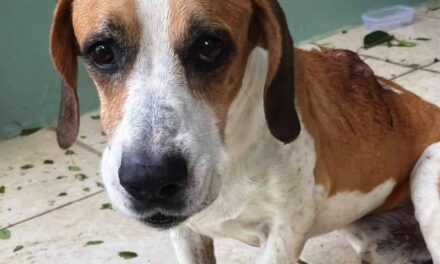