On January 10, Resident Commissioner Jenniffer González-Colón (R) of Puerto Rico, announced the formation of a “shadow” congressional delegation, the purpose of which is to lobby Congress for a chance for Puerto Rico to vote, in a binding referendum, for statehood or full independence.

This delegation mirrors the campaigns of previous US territories who are now states (Tennessee, Michigan, Oregon, California, Iowa, Kansas and Alaska). It began with the Tennessee Plan in 1795, and has been used six times successfully, the last being Alaska.

The members of this delegation mirror what Puerto Rico would have represented in the Congress if it were a state – two Senators and five Representatives. They were appointed by Governor Ricardo Rosselló and confirmed by the Puerto Rico legislature.

The Commission consists of:

Puerto Rico has had referendums before, but all were non-binding. In 2012, 61% voted for statehood. In June 2017, before Hurricane Maria hit, 97% voted for statehood; but only 23% of eligible voters voted. There was fear among some of losing culture, language and history if they were to become a state.

The push is higher now. Governor Rosselló said in a news conference, following the announcement of the committee, that it is the right time for statehood; more people than ever know that Puerto Ricans are U.S. citizens, and more see the second class citizenship. He continued by stating that the U.S. cannot “preach democracy and human rights if it cannot do it in its own backyard” when referring to the U.S. intentions with Cuba, Venezuela and Iraq.

The aftermath of Hurricane Maria will also likely alter the mindsets of those who feared and protested the last referendum, as well as the federal money that were to flow into Puerto Rico if it were a state. While the main proponent of the committee is for statehood, there are pushes within Puerto Rico as well to stay a commonwealth, or to become a state of free association, such as Micronesia and the Marshall Islands. 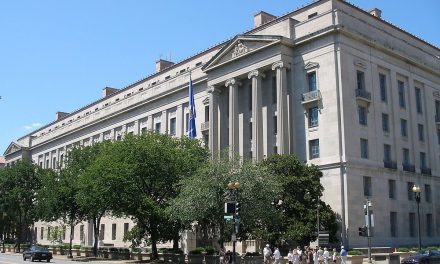 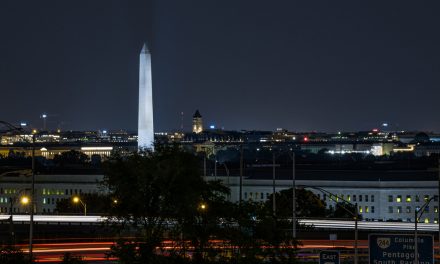 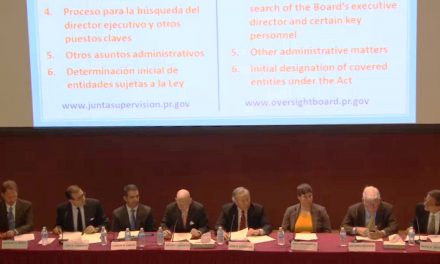 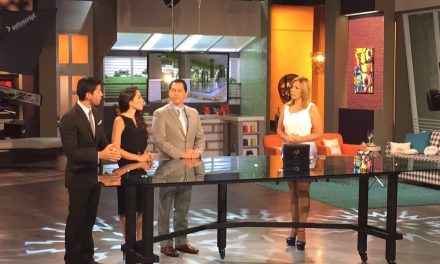