Uber has had a difficult time in Puerto Rico. In 2016, the company went to court over proposed regulations to the service. The government of Puerto Rico had attempted to regulate Uber like other taxi companies on the islandes. Uber fought these regulations in court and won. Their reasoning, was that, forcing the group to operate under the same standards as taxi companies would impose to many barriers on those who wanted to become drivers.

Since then, there has been mounting violence between Uber drivers and Taxi drivers. A quick google search pulls up page after page of incidents of violence against Uber drivers, from taxi drivers barricading in Ubers with their taxis, to rock throwing, and intimidation.

Uber has also been restricted from tourist zones. Technically, the company cannot pick up users at the airport, docks, hotel entrances or taxi waiting areas. This restriction is tiresome and frustrating for tourists and Uber drivers, especially because taxi fares to and from the airport are much more expensive than an Uber.

In early 2017, Senate bill 525 was introduced. The bill proposed to give the Public Service Commission (PSC) the power to regulate public transportation in Puerto Rico. It would also give them the power to regulate Uber. The company fought against further regulations on the islands, arguing that they had increased employment and income significantly, as well as contributed to the employment of women. The bill was signed into law in August. The bill created the Public Service Commission Administrative Transformation Act, which worked to ‘simply and unify’ the requirements for all companies providing ground transportation. It also demanded that Uber and other similar companies must be able to demonstrate proper insurance, vehicle compliance, zero-tolerance drug and alcohol policies, as well as anti-discrimination policies. In regards to drivers, the companies must ensure that mobile applications include a driver photo as well as the vehicle model and plate numbers. Companies also must set up a resident agent to ensure compliance with the new laws.

With regards to taxis, the law supposedly did away with bureaucratic hurdles that had previously made it difficult to get a taxi licence, a move to help balance regulations in concern to becoming a taxi driver over an Uber driver.

The Public Service Commission (CSP) is now moving to further regulate the use of services like Uber and Lyft in tourist zones. The new regulations would keep Uber drivers from picking up tourists in any zones deemed by the President of the CSP to be of ‘recognized tourist relevance’. Only users with Puerto Rican phone numbers or credit cards would be able to request rides within these areas. Julie Robinson, the spokesperson for Uber Caribbean and Central America, has spoken out against the proposed regulations. She has reiterated Uber’s willingness to work the the CSP, but only so far as to provide users the right to open mobility. She has criticized the new regulations as being discriminatory.

Uber was present at public hearings held the second week of January to discuss the new regulations.

Uber has faced legal action in many other states in the US as well. The ability of Uber to provide cheaper fares and escape the regulatory and bureaucratic hurdles necessary to become a licensed taxi driver are considered unfair and unconstitutional by many taxi drivers. In California a taxi company called Flywheel took legal action after state regulators okayed lesser regulations for Uber and Lyft. The court upheld the states lack of regulation for the companies, saying that, as ride-hailing apps put the rider in a less vulnerable position that taxis do, there is not the same need to regulate them as heavily as taxis.

Other cities and states have imposed restrictions on Uber drivers including fingerprinting and double background checks. Other cities, such as New York City, have decided to deregulate taxis in order to make things more fair. They recently removed English proficiency exams as a requirement for taxis drivers to become licensed since Uber drivers do not need to pass a similar test.

The variety of legal battles popping up over ride hailing apps has caused the constitutionality of regulating them into question. Especially since most of the laws and regulations have been put in place to make taxis more competitive with them. Criterion Economics notes that, “Such lawsuits in Chicago and other cities have alleged that the regulator’s failure to require Uber drivers to obtain medallions violates the Takings Clause of the Fifth Amendment to the US Constitution. The medallion holders argue that, by allowing Uber to offer de facto taxi services without medallions, local authorities have so impaired the medallion holders’ property as to cause a compensable taking of private property.” However, they claim that this is a completely false claim, “Because the provision of taxi service requires little if any irreversible investment, for this reason alone the deregulation of the taxi industry cannot be a deregulatory taking.

The regulations also could run afoul of anti-discrimination measures, as these laws could be discriminatory against non-Puerto Ricans. In particular, the Equal Protections clause of the 14th amendment of the Constitution. This clause reads, “No state shall make or enforce any law which shall abridge the privileges or immunities of citizens of the United States; nor shall any state deprive any person of life, liberty, or property, without due process of law; nor deny to any person within its jurisdiction the equal protection of the laws.” Potentially, any law that creates a difference in access between residents and visitors could be considered as abridging the rights and privileges of American Citizens. Since both Puerto Rican Residents and a large number of tourists are US Citizens, the laws would be discriminatory against non-residents. The 14th amendment has been used to argue against racial discrimination, gender discrimination, and even the rights of individuals against state interference. However, it’s use in economic disputes has been rather contradictory in nature and less defined, making the legality of this law, since it pertains to economics and private contract somewhat murky. 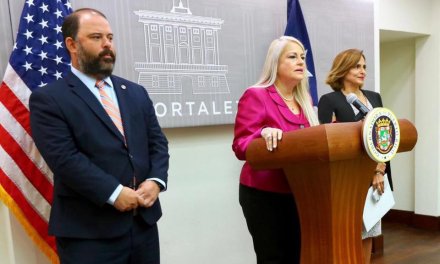 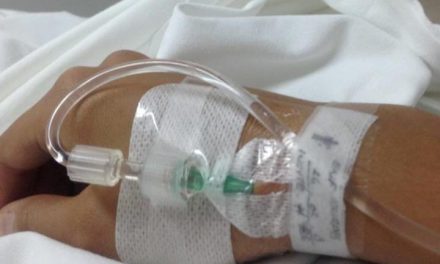 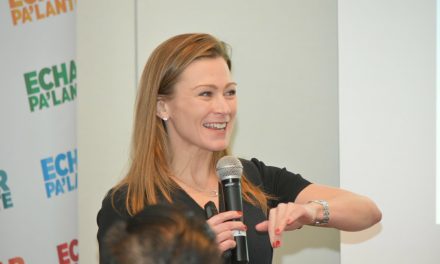