Governor of Puerto Rico Ricardo Rosselló submitted a revised fiscal plan to Financial Oversight and Management Board for the US territory on Tuesday, February 13 in an attempt to rebuild Puerto Rico’s economy and recover from financial and natural disasters the territory has faced in recent months.

The submitted plan paints a bleak picture for Puerto Rico in the near future, in which there will be an expected 8 percent fall in population and 11 percent decrease in overall economic activity. Another concern outlined in the plan pertains to the territory’s ability to alleviate debt burdens and pay off creditors. Puerto Rico currently owes over $70 billion in debt, and is seeking a restructured loan repayment plan to reduce financial burden and improve economic stability.

Rosselló has stated publicly that Title III court restructuring bylaws have restricted officials from addressing concerns among creditors and have stalled repayment negotiations. The Governor has also made it clear that the new fiscal plan attempts to avoid austerity measures in favor of making widespread structural changes to fiscal policy in Puerto Rico. A linchpin to the recently revised fiscal plan is the expectation of increased federal aid funding for the territory, as well as the hope of turning current deficit into a continued surplus in the coming years.

One path towards financial stability in Puerto Rico, along with many of the other US territories, is the development of sustainable energy facilities. Major companies, including Tesla and Sonnen, have submitted proposals for development within the territory, which bolsters hope for both capital improvement and increased financial stability in Puerto Rico going forward. Puerto Rico bond prices have also seen a sizeable increase recently, rising almost 11 percent as of February 14, which also marked the largest single-day improvement in bond prices for Puerto Rico in almost four years. Despite expected losses in population and economic output in the coming months, rising bond prices signal a positive long-term outlook for Puerto Rico’s financial future, as investors are hopeful that the expected budgetary surplus will provide an economic boost for the territory going forward.

Rosselló expects the revised plan to be certified by Puerto Rico’s Oversight Board in the coming days. 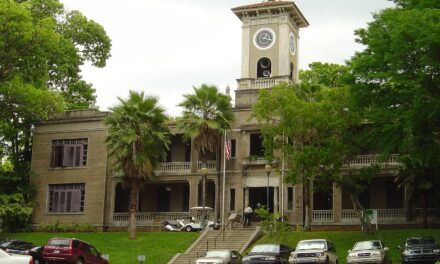 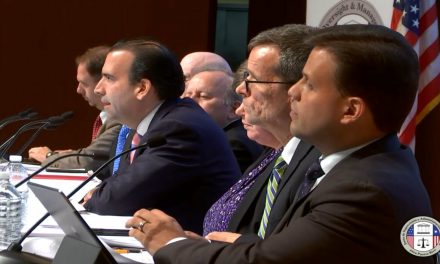 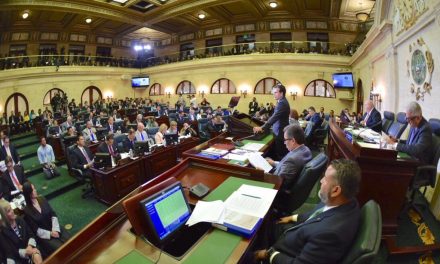