President Donald Trump’s recently unveiled infrastructure plan has already come under significant fire from analysts for missing its total fundraising mark by over $1 trillion dollars. The plan aims to provide $200 billion in an initial federal investment in the hopes of bringing in state and local governments, as well as private investors, in order to fill the gap of nearly $1.3 trillion.

The White House’s infrastructure plan entails consulting with special entities of the United States, such as tribal and territorial governments, on how best to allocate funding for infrastructure projects within their jurisdictions. The government’s proposed Transformative Projects program has a pool of $20 billion in funds for broadband projects to which individual jurisdictions would apply.

While the federal government is entangled in the long process of passing a significant overhaul of American infrastructure, US territories continue to languish their own infrastructure problems. In Puerto Rico, devastated by Hurricane Maria nearly 5 months ago, 343,000 customers of the islands’ sole power company, the Puerto Rico Electric Power Authority, remain in the dark. Even those who have seen their power restored have found Puerto Rico’s electrical grid to be unreliable and subject to occasional thrusts back into darkness. It is important to note that the massive task of restoring power falls almost exclusively upon PREPA, which is both severely underfunded and bankrupt as of the time of writing.

There are indications that the current process of rebuilding will not be enough to ensure a future Puerto Rican electrical grid’s resilience. William Dudley, president of the New York Fed, described the situation as a “perfect opportunity for Puerto Rico to essentially start from scratch and build a resilient power generation and distribution network.”

For some, the opportunity to build a new, more resilient electrical grid in Puerto Rico can be taken further by reimagining the foundation for it to be dependent on renewable sources of energy. As it stands, the energy infrastructure of the island is 98% fossil fuel dependent. According to recent analyses, this makes the current grid much more centralized and costly in terms of carbon emissions. Taking the opportunity to establish renewable sources of energy generation for the island, which would be more amenable to the establishment of low-carbon emission microgrids, seems like a much more sustainable option than a simple restoration of power.

Regardless of approach, Puerto Rico’s situation requires a substantial amount of attention that is lacking from the administration’s infrastructure plan. How the process unfolds remains to be seen. However, the need for a new approach towards the unique infrastructure needs of Puerto Rico and the other territories is nonetheless clear. 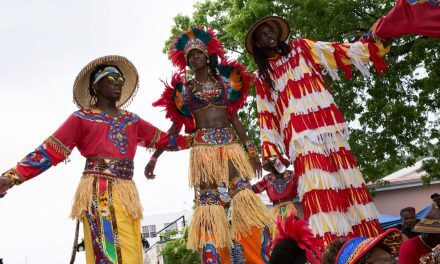 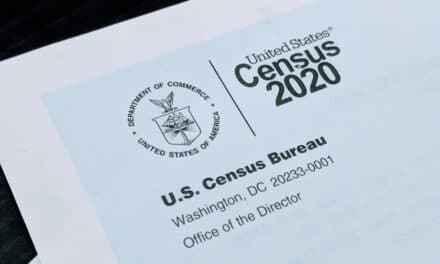 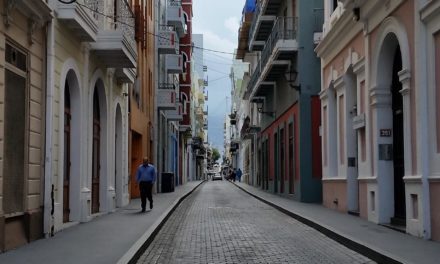