Even though Puerto Ricans are American citizens, they are not particularly involved in mainland party politics. Puerto Rico has no electoral college votes, and while votes can be cast in primary presidential elections, a Puerto Rican vote cannot be cast for candidates or causes in the general elections. This leaves many on the islands feeling isolated from the mainland and excluded from the systems that could be of benefit to them. Currently, the major party politics on the islands consist of the New Progressive Party (NPP)  and Popular Democratic Party (PDD). These parties have been focused on changing Puerto Rico’s status. With Governor Rosselló making a strong push towards statehood, the people of Puerto Rico might be in a position to have their voices heard and their vote count in mainland major party politics. However, this could leave many Puerto Rican natives at a disadvantage in American party politics since they are not as involved, or informed, as other Americans.

Recently there has been some backlash among Puerto Ricans regarding the budget deal that recently passed, and how it affects Puerto Rico. Since Puerto Rico only has a non-voting representative in Congress, who is often ignored, any legislation concerning the islands is a big deal. Many of the democrats on Capitol Hill originally refused to pass the recent budget deal due to concerns that it did not include protections for illegal and undocumented immigrants. However, with the ongoing recovery and humanitarian crisis in Puerto Rico, many individuals saw the budget delay as an affront to Puerto Rico and thus, angry with the democrats on Capitol Hill. Jennifer Gonzalez-Colon further praised Republican leadership for adding Medicare protections into the budget.

Since the islands are looking to become a state, and to become full fledged members of the union, many Puerto Ricans might have a new chance to engage with major party politics. However, Puerto Ricans hold varied views on Washington, DC and the United States following the hurricanes, and the subsequent government response. Some, like Carmen Yulin Cruz, have been outspoken critics on the government. Others bear no ill will towards the United States and just want to know why the victims of this crisis are being marginalized. This view offers a different perspective that mimics the distance Puerto Rico has always had to American politics.

The effects of the budget dealing and the government response to the hurricanes will likely to drastically change attitudes on the islands within the next couple of years. If Puerto Rico finally gains statehood, Washington will the opportunity to engage the people on a whole new level.

Be careful about what you post about the Government

A look into the past: the Jones-Shafroth Act 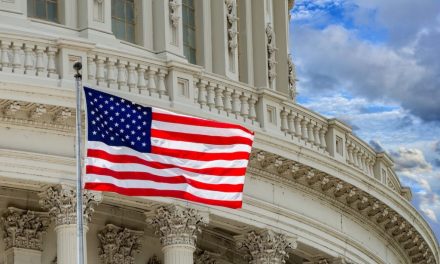 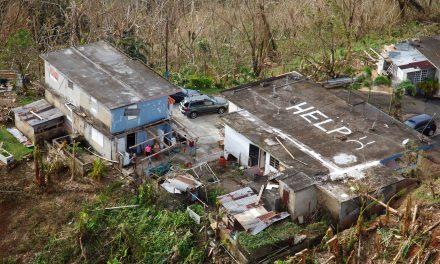