Jennifer González-Colón (R, PNP) is the twentieth Resident Commissioner of Puerto Rico. Though a member of the United States House of Representatives, she serves a term of four years, and has no voting power. Though she may serve and vote on committees and sponsor legislation, González-Colón is denied a vote when on the House floor. This presents a set of issues worthy of scrutiny in their own right, one receiving little attention online or off.

The internet does have its fixations, however, and Puerto Rico is one of them — right? Tangentially, perhaps. Last week, during a C-Span airing of a congressional hearing, González-Colón spoke about the still-fractured state of Puerto Rico following the environmental damages of 2017, an issue worthy of great attention. Many in Puerto Rico continue to be affected, and tourism, which makes up a substantial portion of Puerto Rico’s economy, has yet to fully recover.

After González spoke, she yielded to Alabama representative Michael McCaul. McCaul called on Representative Mike Rogers (R), who in turn spoke to Brock Long (R), a fellow southerner. He said the following: “It’s refreshing to finally have a witness that doesn’t have an accent before this committee.” The confusion and harsh partisan division was immediate, particularly on social media: Twitter exploded with invectives leveled at Rogers. Subsequent clarifications made by both González-Colón herself as well as other news sources have confirmed since that this was not the case.

C-Span has made available a clip entitled, “Rogers’ accent joke,” which focuses not only on the joke but also the aftermath, in which Rogers addresses solutions and the work that is to be done to repair the US territory. However, even with the proper context available online and following González’s dismissal of Rogers’ joke as being neither hurtful nor directed at her, large groups on the internet continue to be shocked by the representative’s statement and bad timing — a sign for all congressional representatives to be more careful of what they say, to be sure, but also for us to seek full context before passing judgment.

It is hard to ignore the importance of dealing with racism and discriminatory actions at all levels in government, however, bad timing and human error should be considered in this political climate. Rogers showed poor judgment in making his well-meaning jab at Long when he did, but this situation has been inflated to the point where the surrounding context has been lost. This is all too tragic, since it was intended to address important and urgently needed reparations in Puerto Rico following an environmental catastrophe. 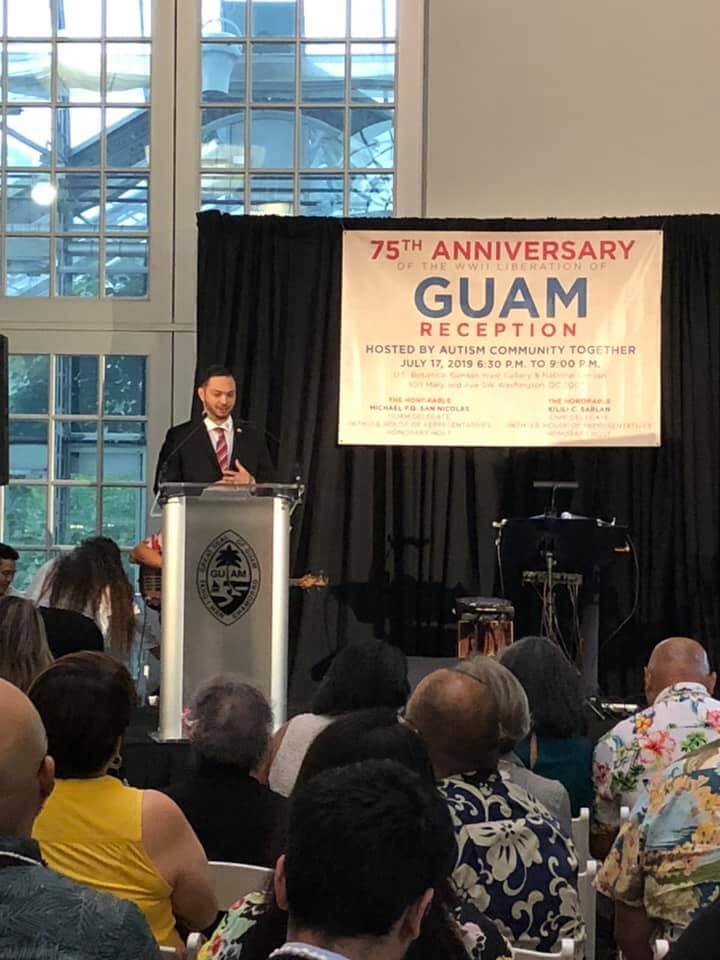 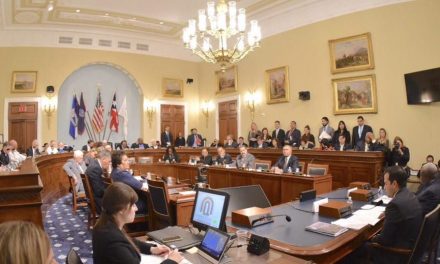 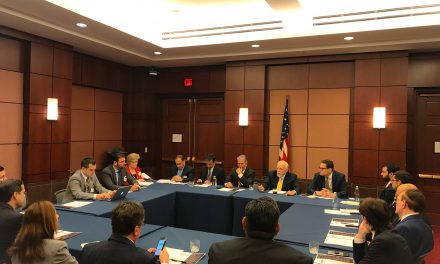