The first of the sun’s rays hits the United States, not along the eastern coast, but on the pacific; America’s day begins in Guam. Part of the Mariana Islands island chain, Guam is a US territory since 1898. The territory falls in the Chamorro Time Zone as defined by Congress, a full 15 hours ahead of the North American Eastern Time Zone.

The territory is small – spanning 58 kilometers long and 19 kilometers wide at its widest point, with a total of 217 square miles in total area (compared to the state of Rhode Island, which is 1,545 square miles). While part of the Mariana Islands archipelago, it is a separate US territory than that of the Northern Mariana Islands.

Much like Puerto Rico, the citizens of Guam are citizens of the US. While they have the protection of the US when it comes to security and defense, they do not have a say in the federal government, both unable to vote in US presidential elections and with only a non-voting representative in the US House of Representatives. 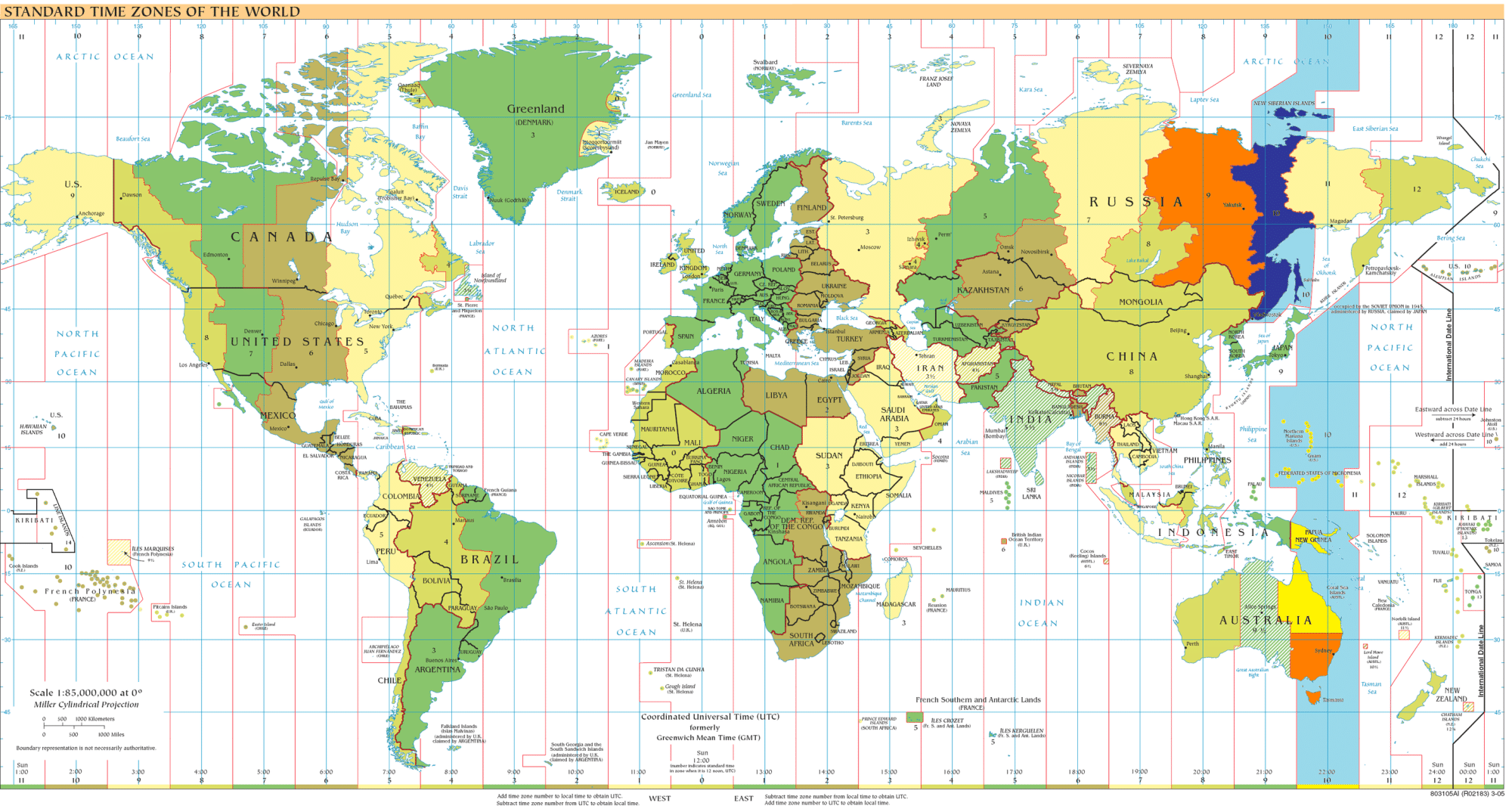 Noting that Guam is more than a military base and strategic asset of the US, but also a vibrant and patriotic territory is not common practice. 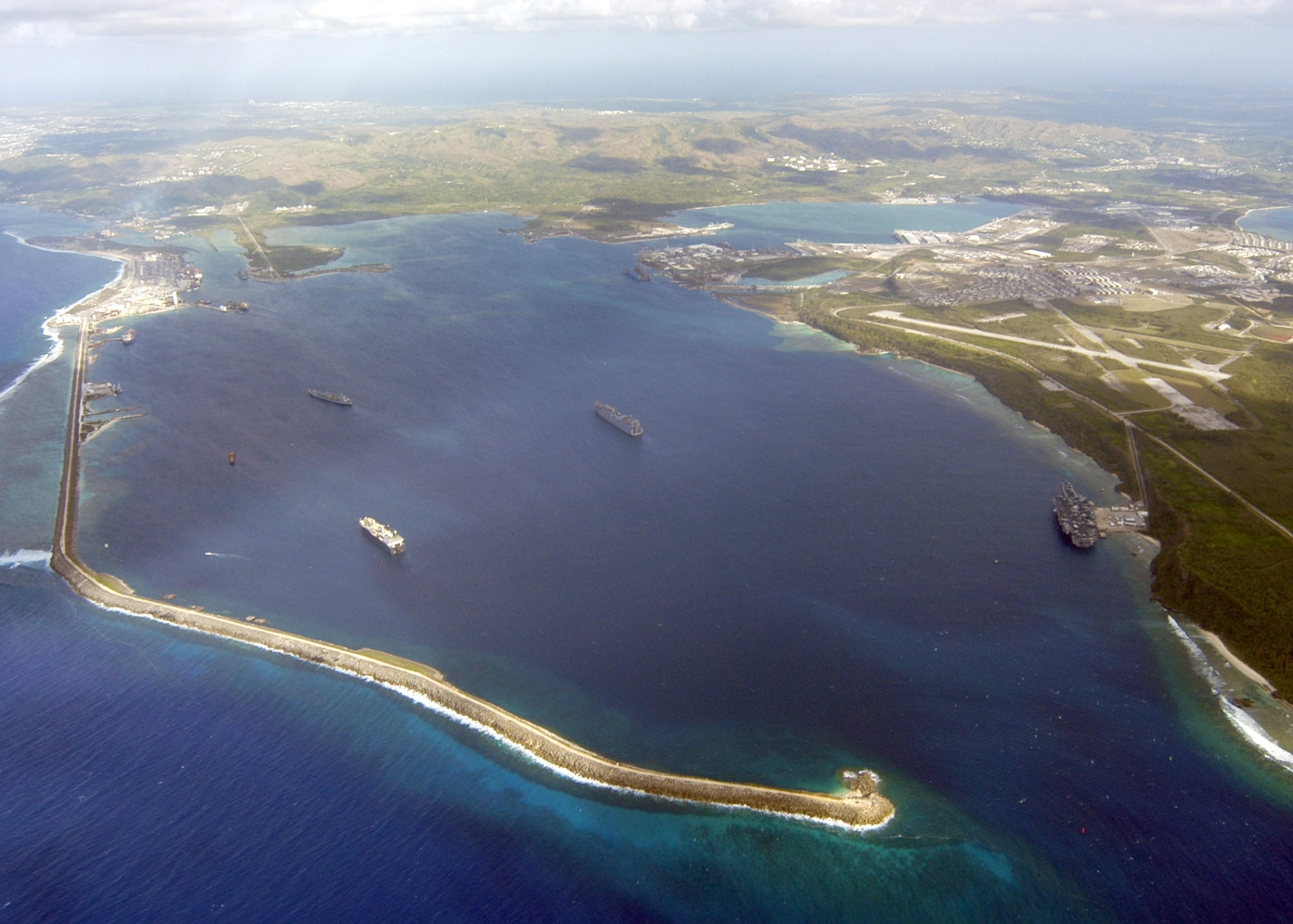 A history of occupations

Guam was first settled around 4,000 years ago by Chamorros, the indigenous people of Guam. Today, the population has a mix of Micronesian, Spanish and Filipino descent.

Conquest of the island began in 1521, when Ferdinand Magellan landed on the coast of Guam, beginning 300 years of Spanish rule. Guam was ceded to the United States in 1898, after the Spanish lost the Spanish-American war, transferring control to the US Navy.  The transfer was done under the 1898 Treaty of Paris, where Spain also relinquished control of Cuba, Puerto Rico and the Philippines to the US after their defeat.

It was in 1941 when Japan invaded and occupied Guam two days after the attack on Pearl Harbor, beginning a brutal occupation that lasted nearly 3 years. Around 1,000 people were killed during that time.

Guam was retaken by the United States again in 1944, after World War II. 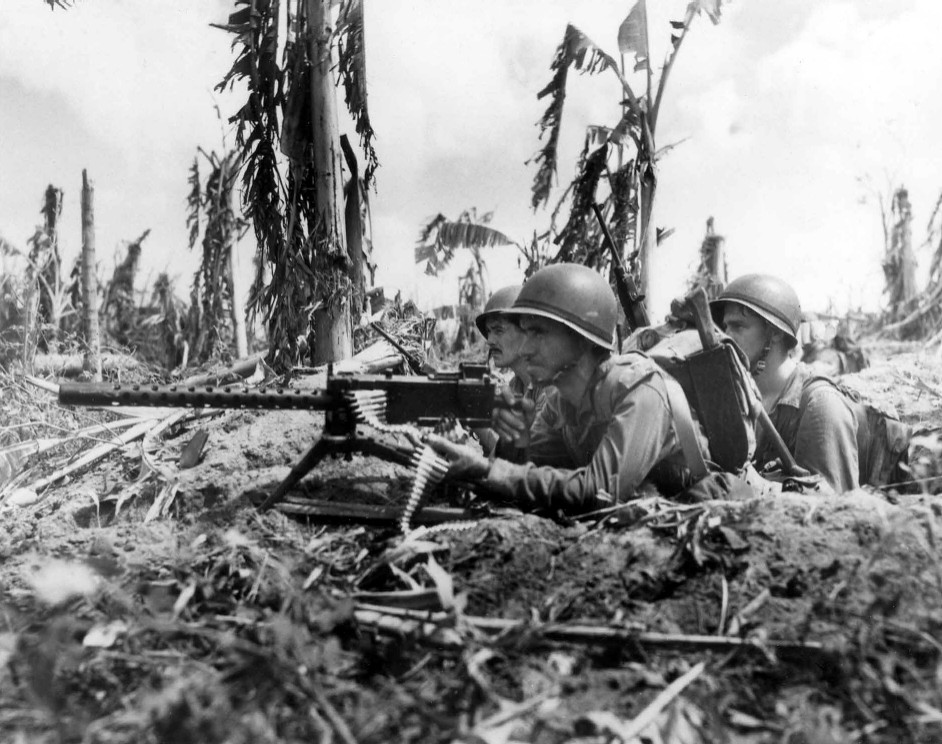 The presence of the US Military

The US built an air base sometime after, and it has grown since then. Today, the amount of military personnel is around 6,000, and will double when 5,000 marines relocate from Okinawa beginning in 2022. A third of the land, including the largest sources of freshwater, is controlled by the US military, which drives 30% of Guam’s economy.

Guam oversees a multitude of bases: the Andersen Air Force Base, Naval Base Guam, and the Joint Region Marianas military command.  There is a 984,000 square-mile testing and live-fire training area, as well as home for a naval ordnance annex, a telecommunications station, naval computer, a terminal high-altitude area defense missile defense battery, as well as home for four nuclear-powered fast-attack submarines and two submarine tenders, B-52 bombers and fighter jets.

The territory was the primary launchpad for the Vietnam War, and a transport point for evacuating Vietnamese refugees. And it has allowed the US military easy access to the Koreas, the Taiwan Strait, while providing a presence near the South China Sea. Among military commanders, it is often referred to as the military’s “permanent aircraft carrier,” “an important strategic hub for the US military in the Western Pacific,” and “the farthest west US territory that we own.” 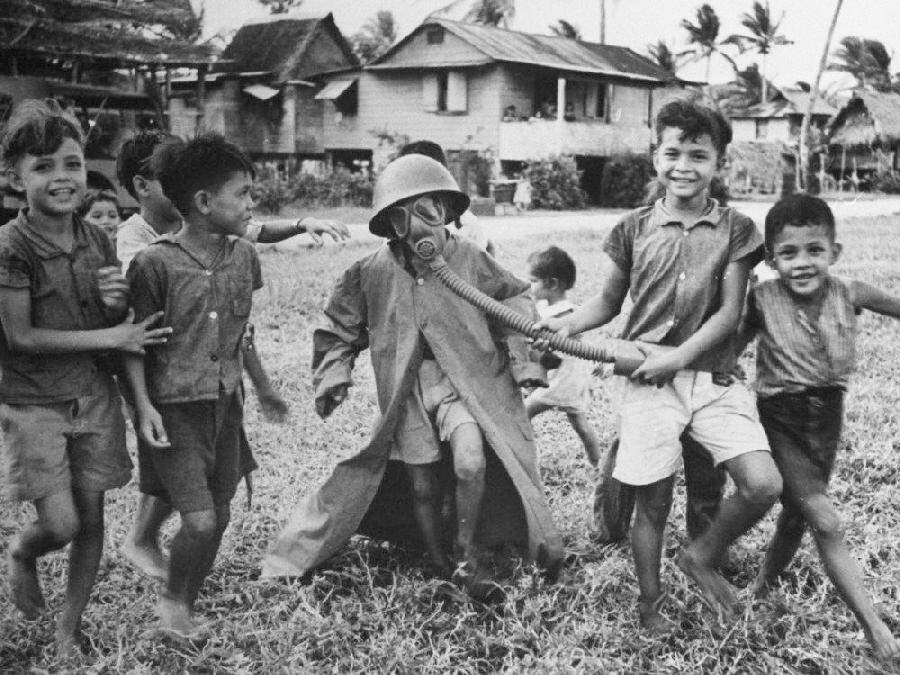 The presence of the military goes deeper than the superficial. Compared to the 50 states, Guam has the highest rate of military enlistment. It has become a tradition spanning generations to serve in the military; oftentimes, family members serve together, younger and older family members side by side. One in eight residents are military veterans, although Guam does come last when it comes to spending on medical care for veterans.

Of all the holidays, the biggest celebration in Guam is Liberation Day. A parade is held along the historic Marine Corps Drive in the capital, as well as various war memorial activities and religious services to pray for the fallen. It commemorates on July 21 of each year, the return of the US troops, but more specifically the end of the Japanese occupation.

America’s day begins in Guam, but that seems to not matter

The US defines Guam as an “non-incorporated territory.” Officially, it is defined as a territory “where fundamental rights apply as a matter of law, but other constitutional rights are not available.” This in the context of a people whose time zone is decided by a Congress in which they have no voting representation.

According to the United Nations, Guam is a one of the 17 non-self-governing territories in the world, and that under the UN Charter, should be decolonized. Since the US is part of the UN Charter, they have indirectly agreed to changing the status – but there is no timeframe for that to happen.

Options have floated around to allow Guamanians to have the same rights as all US citizens. One option occasionally discussed, is a constitutional amendment giving residents of all US territories, including Guam, the right to vote for president – much as the 23rd amendment did for the residents of the District of Columbia. The UN has called for administering powers to help their territories into self-determination since the 1990s. The Third International Decade for the Eradication for Colonialism continues to push for this. A Commission has been created by the government of Guam to eventually decolonize Guam, currently using a federal grant for registry and education efforts.

The push for decolonization is not anti-American, but a push for a chance to have a choice to exercise self-determination. Politics, voting rights, and representation in the federal government notwithstanding, what is true until change happens, is that Guam is American – in its status, history, and military-influenced culture. The irony then, is in how the first US jurisdiction to start the day, so often comes last for political, civil, and practical considerations.

Nevertheless, each and every day, the sun first hits the United States in the Pacific, as America’s day begins in Guam. For your next vacation, consider an alternative tourism blossoming in Puerto Rico 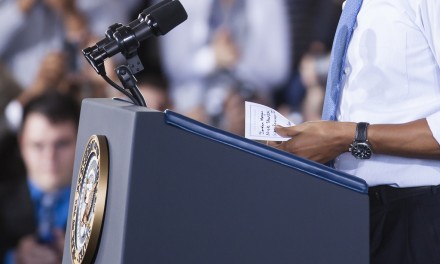