In order for a government to function openly and transparently, there are certain institutions that must be run without partisan interference. Puerto Rico’s government has been under fire for years over its lack of transparency and corruption. However, the Puerto Rico Institute of Statistics (PRIS) has long been applauded for its role in improving transparency on the islands.

In spite of it’s prestige, the Rosselló administration has made moves to close the Institute. In early April, Puerto Rico’s Senate approved a plan for reorganizing and restructuring the Institute, along with several other government agencies. The plan is aimed at reducing the size and cost of these agencies as Puerto Rico’s debt problems continue to loom over the islands. If the senators approve legislation that will dismantle the laws that established the PRIS, the Institute would become part of the Department of Economic Development and Commerce. The department would then outsource the Institute’s duties to private companies, thus opening the possibility for government interference. Puerto Rico is already under fire for the Whitefish scandal and it’s lack of transparency in hiring private firms. Trust in the government’s ability to appoint impartial private companies to the gig is low.

This is not the first attempt by the Rosselló administration to change the structure of the PRIS. In August of 2017, after the Congressional Task Force on Economic Growth in Puerto Rico officially recommended that the PRIS’s independence must be protected further in order to ensure transparency, and to increase funding to the organization to help carry out its functions, Rosselló removed four out of 7 members from the Institute’s board. These actions led to an outcry. Replacing more than half the board seemed to call into question the ability of the Institute to remain neutral. The PRIS took the issue to court, obtaining a ruling that the original board should be reinstated, and arguing that Rosselló did not have the authority to replace board members. While the Rosselló administration asked for an appeal, the PRIS was able to reinstate the original board. This new decision, following so swiftly on the heels of the court ruling, is raising more than a few eyebrows.

On May 7, 47 scientific organizations formally requested that the government reconsider it’s stance. The group includes The American Association for the Advancement of Science (AAAS), The American Geophysical Union, the National Association for Business Economics, as well as the American Statistical Association. The joint letter referenced both Puerto Rico’s debt, the hurricanes, and the need for unbiased statistics as arguments against disbanding the Institute. From the letter: “To address the challenges posed by its decade-long economic recession and the devastation of back-to-back hurricanes, Puerto Rico must chart its path toward sustainable recovery using reputable and reliable data and statistical methods.” The report further used the example of the governments questionable death toll as proof, saying, “inaccurate and dated statistical systems underlie many of the problems Puerto Rico is now facing… Despite multiple reports that indicate more than 1,000 people died because of Hurricane Maria, the official government death toll remains at 64. Recently, PRIS approved a series of methods to measure the death toll from future natural disasters in Puerto Rico, as well as to produce the final estimates of the Hurricane Maria death toll in Puerto Rico.”

American scientists are not the only ones worried about the plan. Members of Congress, members of Puerto Rico’s congress, journalists, and politicians from across the world have expressed serious concern over the proposed change. The Statistical Society of Canada  was even involved in the joint letter sent by the science organizations. It is so far unclear whether the international attention given to the plan will entice the government into switching tracks. 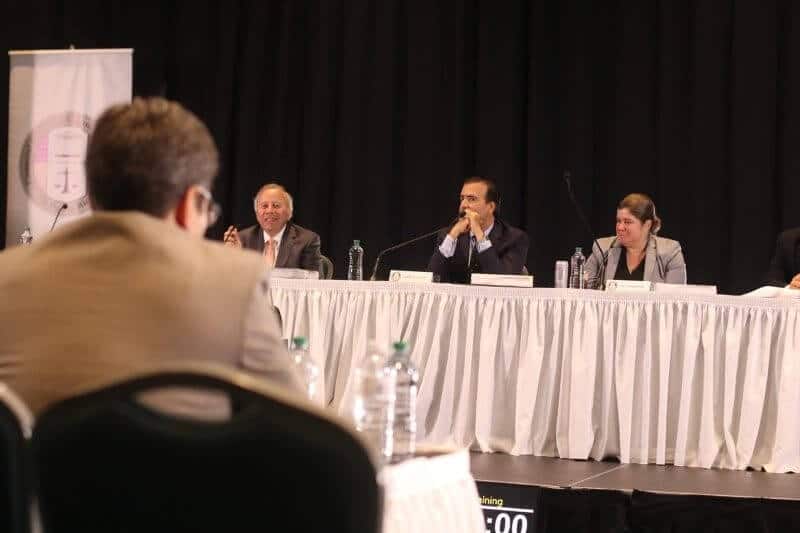 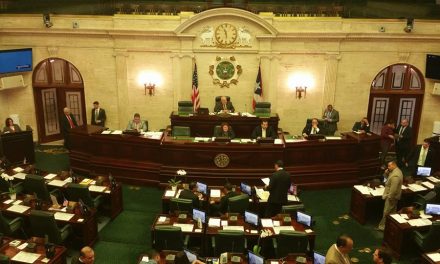 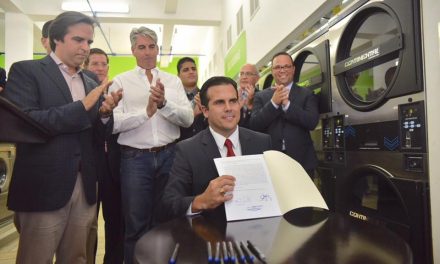