Earlier this month, the US Senate passed the Northern Mariana Islands US Workforce Act. The proposed legislation passed by unanimous consent and was signed by President Donald Trump on July 25.

The legislation proposes an increase in the number of transitional worker permits issued in the Northern Mariana Islands to be increased from current 4,999 to 13,000 for the next fiscal year that starts in October of this year. The bill was written partly in response to a recent decision by the Trump to cut the number of permits in half to 4,999. Delegate Gregorio Kilili Camacho Sablan (D), who introduced the bill in the House, had expressed regret over the shortage of workers that the cut in permits had created.

Despite the recent approval of the legislation from the White House, Delegate Sablan has moved to enter into discussions with US Citizenship and Immigration Services (USCIS) in order to quickly re-open the application window for applicants to take advantage of the new legislation and to provide that relief to local businesses.

Governor Ralph Torres (R) of the Northern Mariana Islands received personal assurances from the White House that the bill would be signed no later than July 24, citing a recent backlog in bills for review by the president. It is with this knowledge of imminent approval that Delegate Sablan and Governor Torres have moved forward with the Department of Homeland Security and USCIS to implement the pending law. 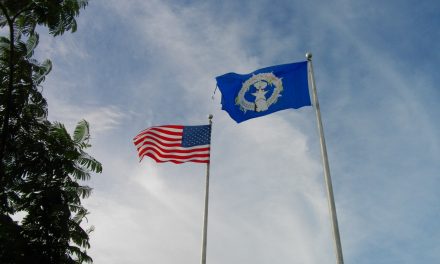 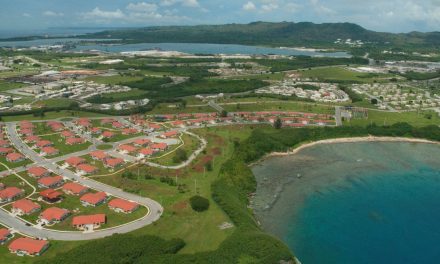 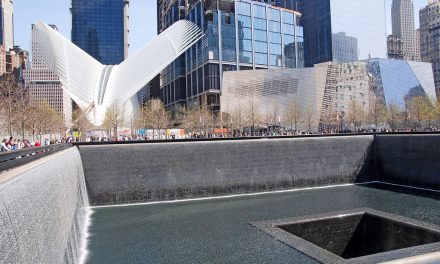 In veto override of recent 9/11 bill, a lesson on responsible governance