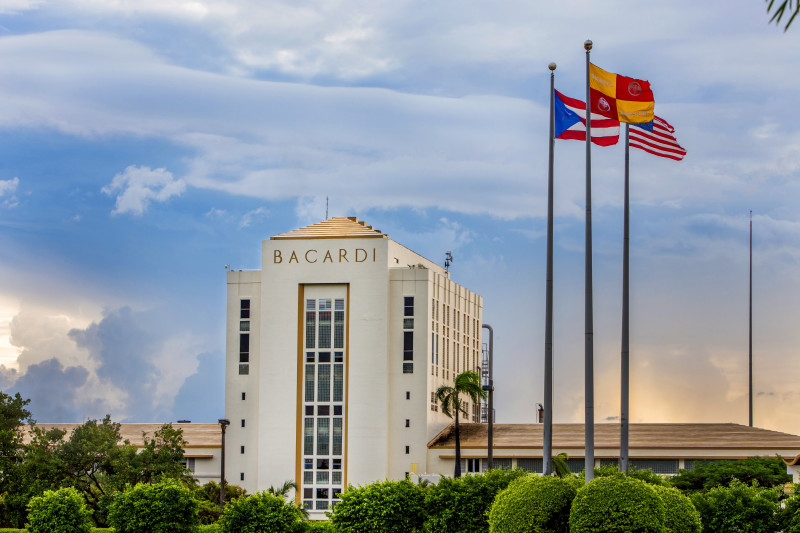 The rum tax cover over is back in the spotlight after the United States Office of Insular Affairs refunded $226 million to the US Virgin Islands. Delegate Stacey Plaskett (D) of the USVI called for changes to the current tax law, explaining, “since 1984 and the passage of the Deficit Reduction Act, the cover over was capped and limited to $10.50. After that time, through various ‘tax extender’ pieces of legislation, those in Washington fighting for the interests of the Virgin Islands and Puerto Rico have been able to temporarily increase the cap to $12.50 and then to $13.25 for short periods of time (usually one, two or three years).” The tax extension to $13.25 expired in December of 2021, with the bill keeping the rate at $13.25 stuck in Congress.

The nearly $3 cut in the rum tax cover rate could lead to grave consequences for the USVI, which uses the funds to support the government pension system and to pay for bonds. Assuming the tax would remain at $13.25 per gallon, the government allotted funding to pay back rum tax bonds earlier this year, though now it will be harder to afford. As a result of the lowered tax, the Virgin Islands will receive $226.2 million instead of $284.5 million, leaving the government $59.2 million short in funding for the Government Employees’ Retirement System (GERS). According to analysts, GERS would run out of money as soon as October 2024 without increased rum tax cover over revenues. If GERS runs out of funding, the government will not afford the cost of paying pensions while also maintaining necessary governmental services and paying debt service.

Puerto Rico, which also depends on the rum tax cover over, adjusted its budget to account for the lower rate although Resident Commissioner Jenniffer González-Colón (NPP, R) also called for tax law revisions. González-Colón and Plaskett worked together after Hurricanes Irma and Maria, placing “a 5-year increase of the cover over to $13.25 in the Bipartisan Budget Act of 2018, which is the public law that gave the Virgin Islands and Puerto Rico the unprecedented funding to rebuild the territories.” With the cover over increase expired, the delegates introduced HR 1425 to lift the cap permanently. The legislation would remove the requirement mandating the federal rum tax refund program be reapproved by Congress every two years. “The rum cover over has been an invaluable tool for spurring economic development and creating well-paid jobs both in Puerto Rico and in the US Virgin Islands,” González-Colón said. The legislation would ensure the Insular Office returns revenue from federal excise taxes on rum produced in the Virgin Islands and Puerto Rico and sold in the United States to the territories “providing a more reliable and consistent funding source to the islands’ treasuries as [they] continue to endure this period of economic uncertainty.”

Congress initiated the principles behind the rum cover over program for Puerto Rico under the Jones Act of 1917. The act stipulated, “providing that hereafter all taxes collected under the internal revenue laws of the United States on articles produced in Puerto Rico and transported to the United States, or consumed in the island shall be covered over into the treasury of Puerto Rico.” The Revised Organic Act of 1954 extended the rum cover over program to the USVI. After decades of unreliable funding, the delegates look to stabilize a necessary source of revenue. Plaskett emphasized that repealing the 1984 cover over limit will, “help to provide essential public services and to encourage production and employment on the islands as we recover from pandemic and economic downturn.”

Aamir Jamil is a senior at Millburn High School in Millburn, New Jersey. After living in Switzerland and Saudi Arabia, he became fascinated with international affairs, politics, and history. He enjoys reading, researching politics and political trends, discovering American and world history, and poring over the news in his free time. Other hobbies include playing the clarinet and writing for his local newspaper. He is a Federal Affairs Intern Correspondent at Pasquines.