Puerto Rico’s sales tax bonds surged as much as 30% this past week due to promising performance from companies like Popular Inc, FirstBank Puerto Rico, and OFG Bancorp, all of which reported good growth from second quarter (Q2). The bonds rose as high as 53 cents on the US dollar this past Wednesday, compared to 41 cents just prior.

Adjusting to include the end of FDIC’s last year agreement, net income was $120 million-$30 million higher than just the quarter before.

CEO of Popular Inc., Ignacio Alvarez, stated in an earnings conference call on July 23, 2018 that compared to last year, new car sales increased by 20%, auto loans by 29%, and cement sales by 24%.

Sales tax bonds have also increased in value due to a new debt restructuring deal between the territory’s sales tax financing corporation, COFINA, and its bondholders. The deal will dismiss 32% of Puerto Rico’s debt, saving the territory approximately $17.5 billion out of its $70 billion debt total.

It was agreed that all bondholders holding over $3 million in debt from Puerto Rico’s Electric Power Authority will exchange the debt for two new bonds.”This agreement represents a significant step in restructuring Puerto Rico’s debt and reaffirms once again the credibility of our efforts,” Governor Ricardo Rosselló (NPP, D) commented in a statement. What’s more, this deal will add $360 million in revenue for Puerto Rico’s 2019 fiscal year.

Even with this promising growth, however, Popular Inc.’s CEO Alvarez contends that “the sustainability and pace of this recovery will heavily depend on the magnitude and timing of federal recovery in private insurance funds flowing into the island.” 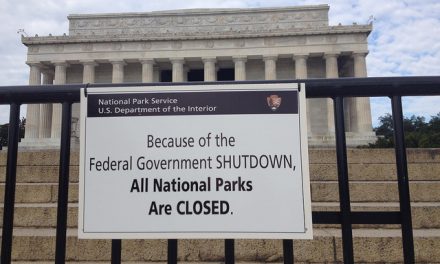 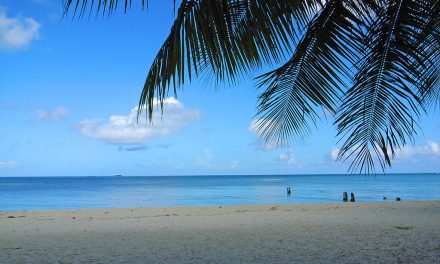 How you can support the US Territories